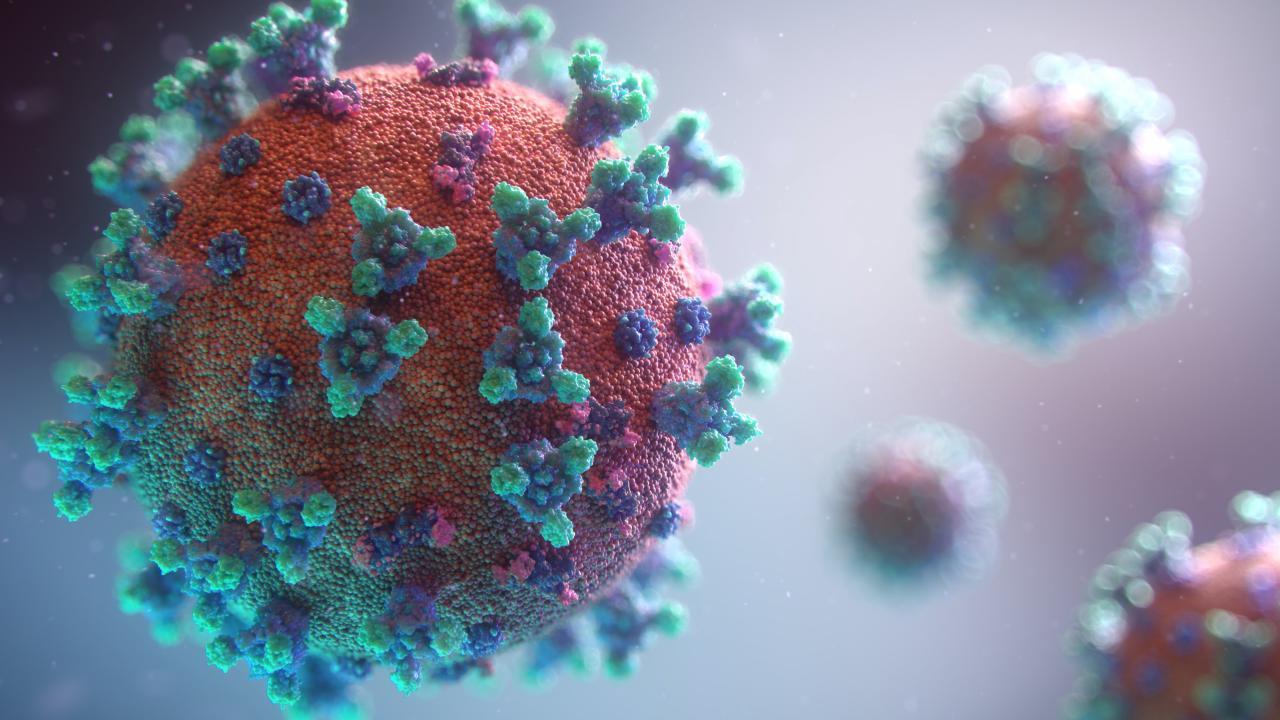 Chinese researchers have detected a new type of coronavirus in bats in South Africa. While research claims it has a latent ability to mutate, the World Health Organization states that its potential needs further clarity.

According to scientists from Wuhan University in China, NeoCov can enter human cells just like SARS-CoV-2.

It is the closest relative of Middle East respiratory syndrome coronavirus (MERS-CoV).

“It is only one mutation away from becoming dangerous to humans,” the researchers said in a paper posted on the preprint website BioRxiv, and has not yet been peer-reviewed.

However, according to the WHO, the question of whether the NeoCoV coronavirus, recently discovered in bats in South Africa, poses a threat to humans, requires further study.

“Whether the virus found in the study will pose a risk to humans will require further study,” the health body was quoted as saying by TASS news agency.

The WHO said it works closely with the World Organization for Animal Health (OIE), the Food and Agriculture Organization (FAO) and the United Nations Environment Program (UNEP) to monitor and respond to the emerging zoonotic virus threat. ,

WHO told TASS that its experts were aware of this research, and “thank the researchers for sharing their findings in a preprint.”

“Animals, especially wild animals, are the source of more than 75 percent of all emerging infectious diseases in humans, many of which are caused by novel viruses. Coronaviruses are frequently found in animals, including bats that have been naturally infected. Many of these viruses have been identified from the reservoir,” the global body said.

Chinese scientists said they “unexpectedly found that NeoCoV and its close relative, PDF-2180-CoV, are able to efficiently use certain types of bat angiotensin-converting enzyme 2 (ACE2) and, less adaptively, human ACE2 for entry. can”.

The study “demonstrates the first case of use of ACE2 in a MERS-related virus, with both high mortality and transmission rates using ‘MERS-CoV-2’, shedding light on the potential biosecurity threat of human emergence of ACE2.” puts”.

Notably, the infection cannot be cross-neutralized by antibodies targeting SARS-CoV-2 or MERS-CoV, the researchers said.

Meanwhile, Russian scientists note the discovery of this variety, indicating that variants of the virus capable of binding to human receptors without any adaptations are already circulating directly in the wild, TASS reported.

Still, its dangers are difficult to assess, Sergei Alkhovsky, the head of the Gamalaya Center’s Biotechnology Laboratory, was quoted as saying.

“This is a serious, interesting finding but it is very difficult to estimate the direct threat of this particular strain. We can say that there are a multitude of these strains that have spread in the wild and we need to study this genetic diversity. Promote research in the field,” he said at a meeting of the Scientific Council of the Russian Academy of Sciences.