TrendingBazz
Home series Neha Dhupia opens up on who inspired her to take up `A... 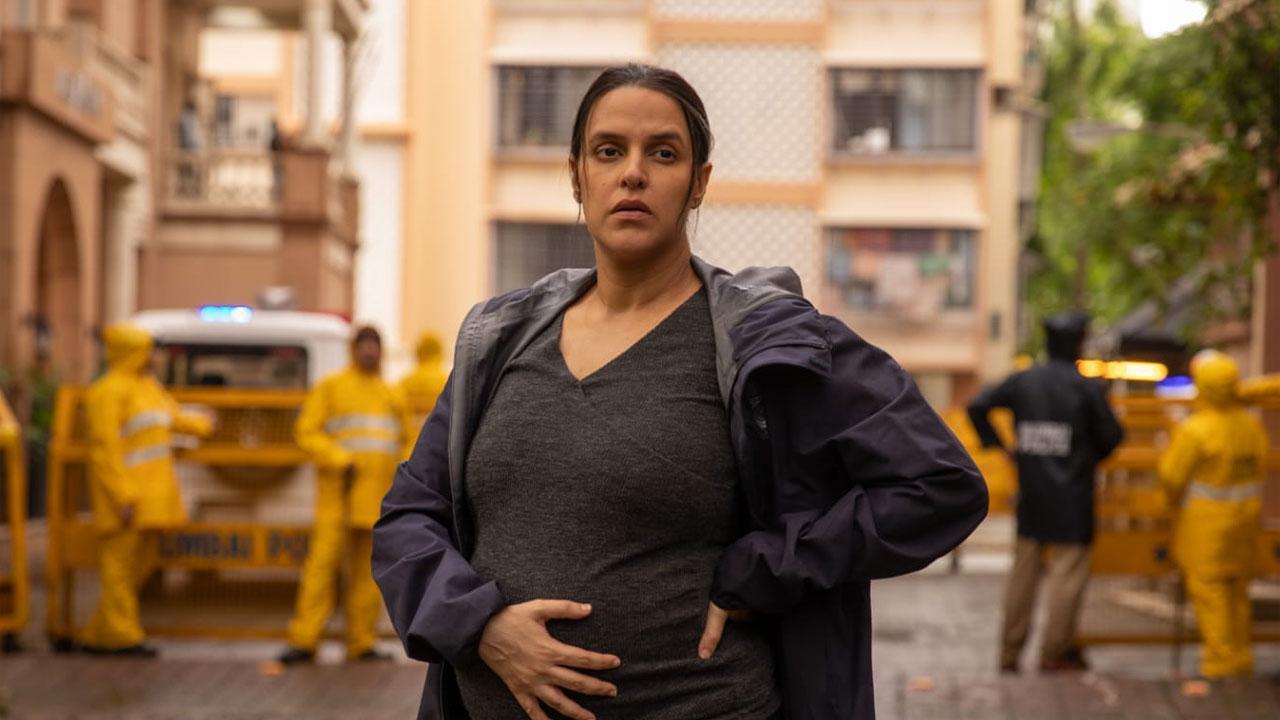 The recently released ‘A Thursday’ trailer was well received by the audience, and the interesting plot point had everyone talking about it. Neha Dhupia, who plays a tough cop in the film, reveals what and what inspired her to take up the role of a pregnant police officer.

Neha, who plays ACP Catherine Alvarez, said, “I think right before I was shooting, I was watching this show called ‘Hit and Run’ which starred Lior Raz, And there was a character named Tali in it, who’s pregnant and you know, after the first two scenes, you start living his life like you live all the other characters.”

“The show was a hit and there was a huge relativity for me as far as that character was concerned. We didn’t go over the top with the pregnancy. Because you are
Pregnant, and some days, you work harder than others, but the reference point was just as powerful because, you know, I’ve been pregnant before.”

The film will be Neha’s first release with her husband and actor Angad Bedi after the birth of her second child. Describing her journey into her second pregnancy and how it affected her performance, she said, “This is my second time and you don’t change as a person. It’s a little tough. It’s uncomfortable. beautiful. Basically, I didn’t have much work to do in that direction.”

‘A Thursday’ is set against the backdrop of a kindergarten, whose teacher Naina Jaiswal (Yami Gautam Dhar) takes the children hostage and starts blackmailing everyone to fulfill their desires and demands. The film has an ensemble cast, anchored by Yami and veteran actor Dimple.
Kapadia, Neha, Atul Kulkarni etc.

Directed by Behzad Khambata, the Disney+ Hotstar feature is produced by RSVP Movies and Blue Monkey Films. ‘A Thursday’ will release on February 17 on Disney Plus Hotstar.