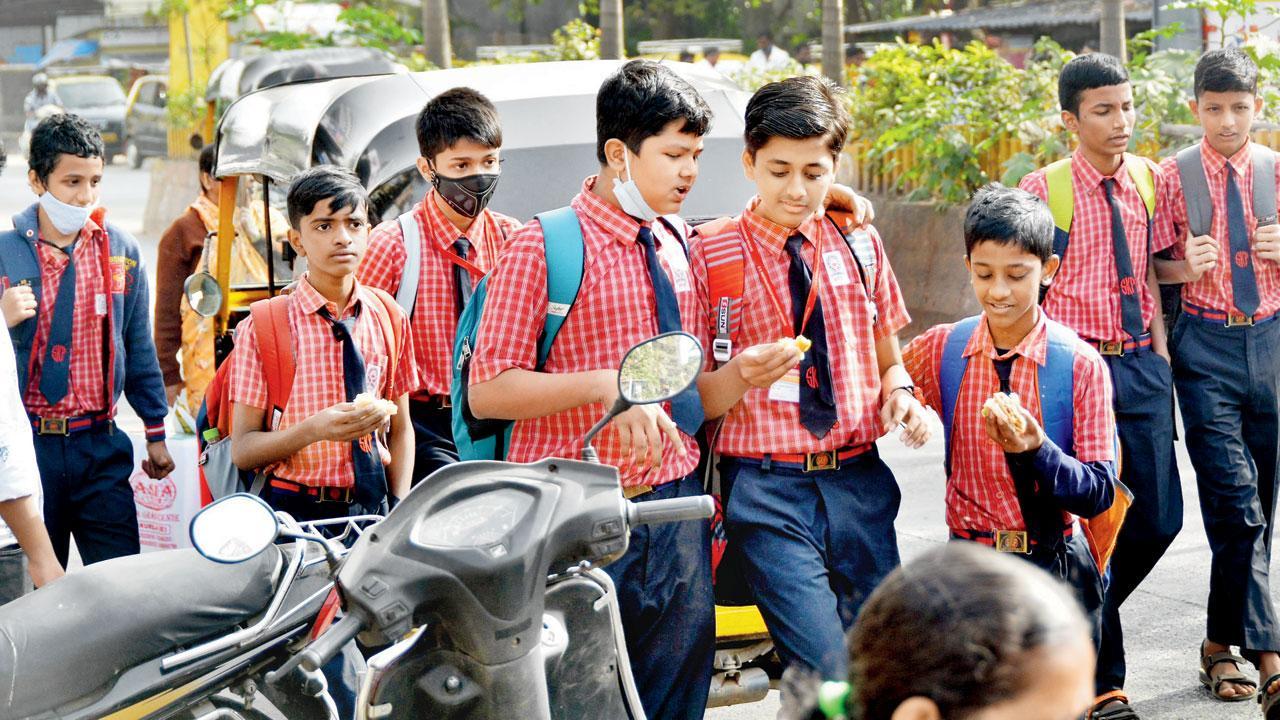 In Maharashtra, School Education Minister Deepak Kesarkar addressed a compact audience at the trailer release of a Marathi film, which was scheduled to hit cinema halls in the state on December 2. It was not the film but the release of the trailer.

At the Children’s Day celebrations earlier this week, the minister spoke specifically about education and children. His statement that quickly resonated, as he gave a personal example, was that children as young as four were taking tutoring instead of using that time to play outside and grow personally.

Although it was part of his brief address, its implications were huge. The school education minister himself was telling a bitter truth – tuition literally runs like a parallel reality, and parents, wallowing, are sending very young children for tuitions or coaching to have a slight edge over others Can

We live in a competitive world and education is one aspect of it. Yet, if families feel compelled to send their three, four or five-year-olds for tuition, there must be something wrong with the system.

Since the minister himself spoke about it, he has thought about it. It is time for those in power, who have the ability to bring about change in small doses, to start introspecting and acting.

Change the system so that such small children do not have to go to tuition. Even the older kids are literally attending two schools, one is a regular institute and the other is coaching classes. Improvement is needed at the school level.

From ‘donation’ to even scoring 100 per cent in a subjective, language test for admission to schools, those at the top need to address the plight of the system because they have the power to do so.