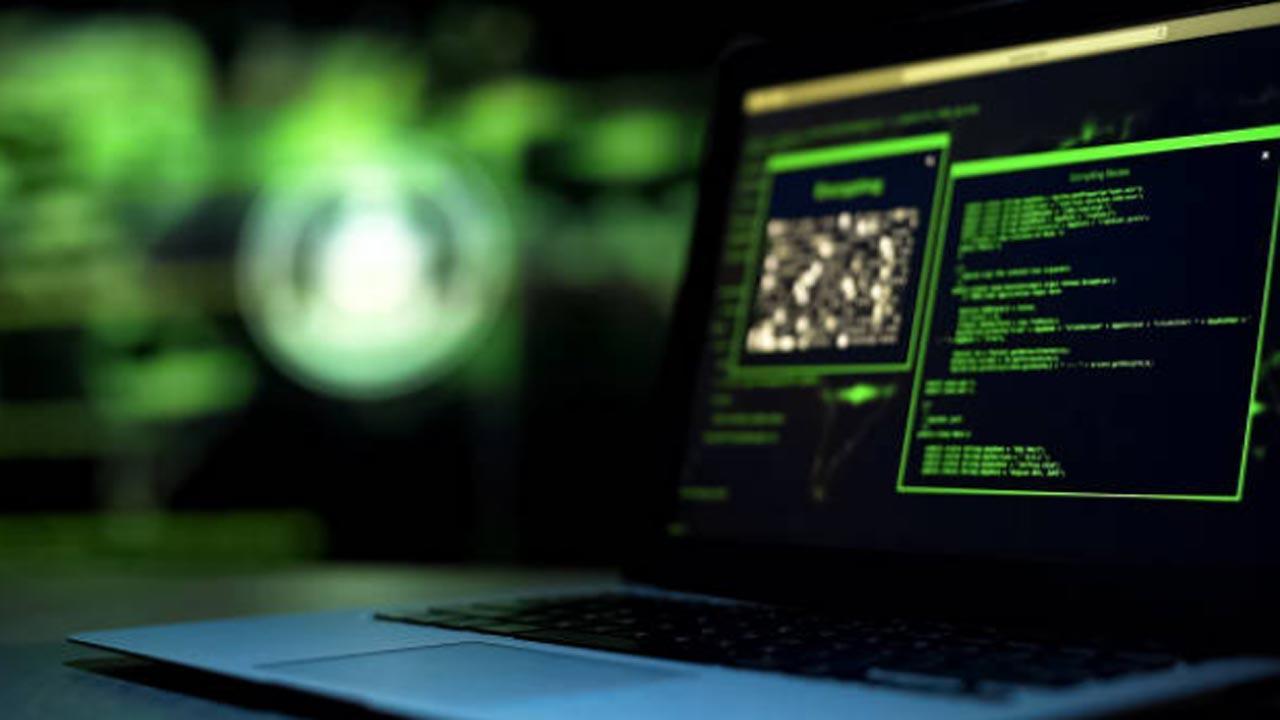 Antop Hill police have registered a case against a youth after seven women complained that their pictures posing as call girls for the past five years were circulated on social media platforms.

A report in this letter detailed that the police suspect that more than 200 women have become victims.

The accused allegedly sent pictures of them privately to his followers assuring them of sexual encounters for money. Many comments came from those who saw these pictures, mostly obscene. Here are the rates offered for these girls.

No one can understand the trauma, distress and humiliation these young girls and their families must have gone through.

Time has come to put these criminals behind the bars. It cannot be said to be real or shocking as it has happened on social media and not in the real or physical world. The more damage it does, the more tampering and worse it has caused in the real world.

Criminals chase and attack women in cyberspace. Recently, we had a communal app targeting Muslim women along lines like Go and Get Your Woman in the Day. While it had a communal angle, there are similarities. To humiliate, to give pain and suffering, to hate deeply and to take sadistic pleasures, not to treat women as human beings and to make goods.

In the case of the first, it is the same dehumanizing and cowardly pattern. Because it is so easy to do, the anonymity and therefore relative ‘privacy’ and deceit social media facilitates, encourages the sick, who resort to this behavior online.

Criminals need to be punished appropriately, both as a lesson and as an example that just because it is cyberspace, it is certainly not excusable or in any way a ‘lesser’ evil.