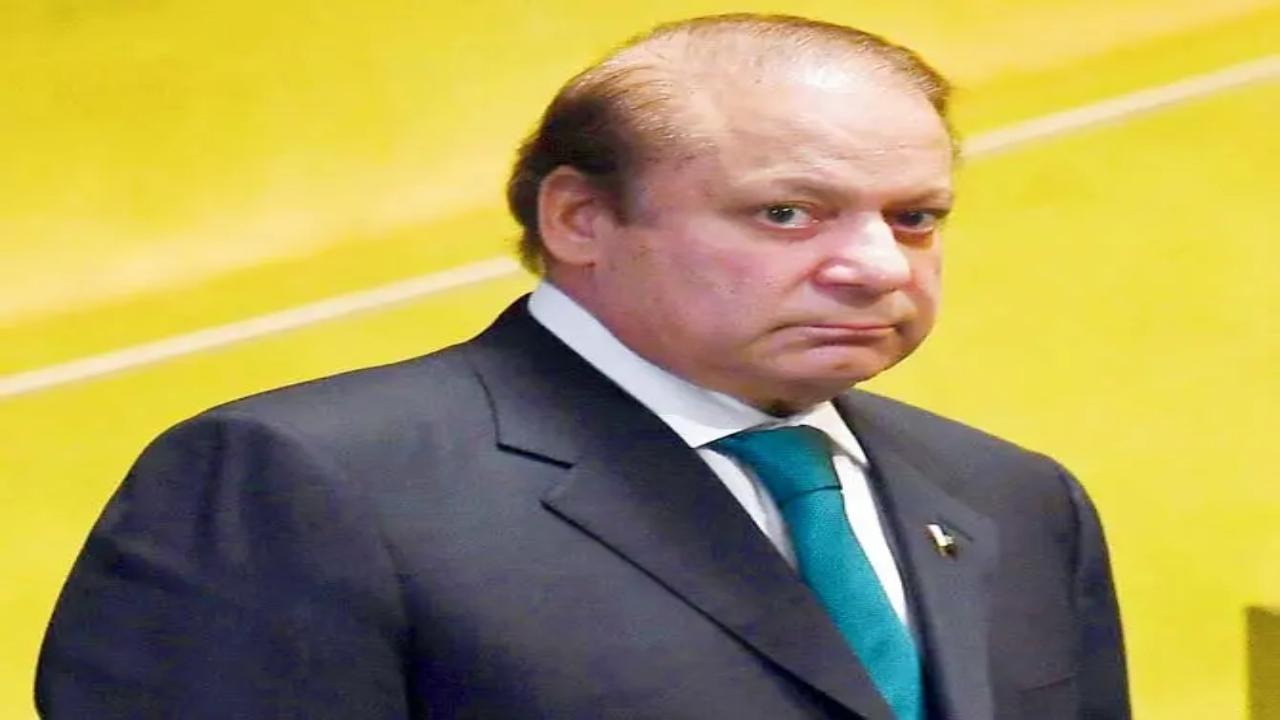 The 73-year-old three-time former prime minister has asked ruling party members to start preparing for the elections and publicly confront the Imran Khan-led Pakistan Tehreek-e-Insaf (PTI) party and its allies, The News The International newspaper reported on Tuesday.

Nawaz moved to London in November 2019 after four weeks of permission after the Lahore High Court allowed him to go abroad for treatment. But he never returned to Pakistan, where he was convicted of corruption and jailed. His party announced last month that it had begun preparations for the return of its “self-exiled” supremo.

The paper quoted party sources as saying that Nawaz, in a series of online meetings with his party leaders, directed them to intensify their political activities ahead of the trust vote in Punjab.

His younger brother and Prime Minister Shahbaz Sharif was asked to join forces with allies to find a solution to prevent the opposition party from dissolving the Punjab Assembly.

Former Prime Minister Imran Khan has said that he will dissolve assemblies in Punjab and Khyber Pakhtunkhwa provinces if the federal government led by Prime Minister Shehbaz does not sit for talks and announce dates for general elections.

The federal government—a coalition of several parties—is now opposed to holding elections. The term of the current National Assembly will end in August 2023.

Former cricketer-turned-politician Khan, who was removed as prime minister in April this year after a no-confidence motion was passed in the National Assembly, has been demanding fresh general elections in Pakistan.

The Governor of Punjab, who belongs to the PML-N party, had taken steps to prevent Khan from dissolving the Punjab Assembly.

The upcoming session on January 9 is crucial for both the PML-N party and the PTI party, as Punjab Chief Minister Pervez Elahi may seek a vote of confidence, and if the opposition alliance fails to get the required number of votes, the newspaper said. Khan’s announcement to dissolve the assembly will be implemented after the no-confidence motion.