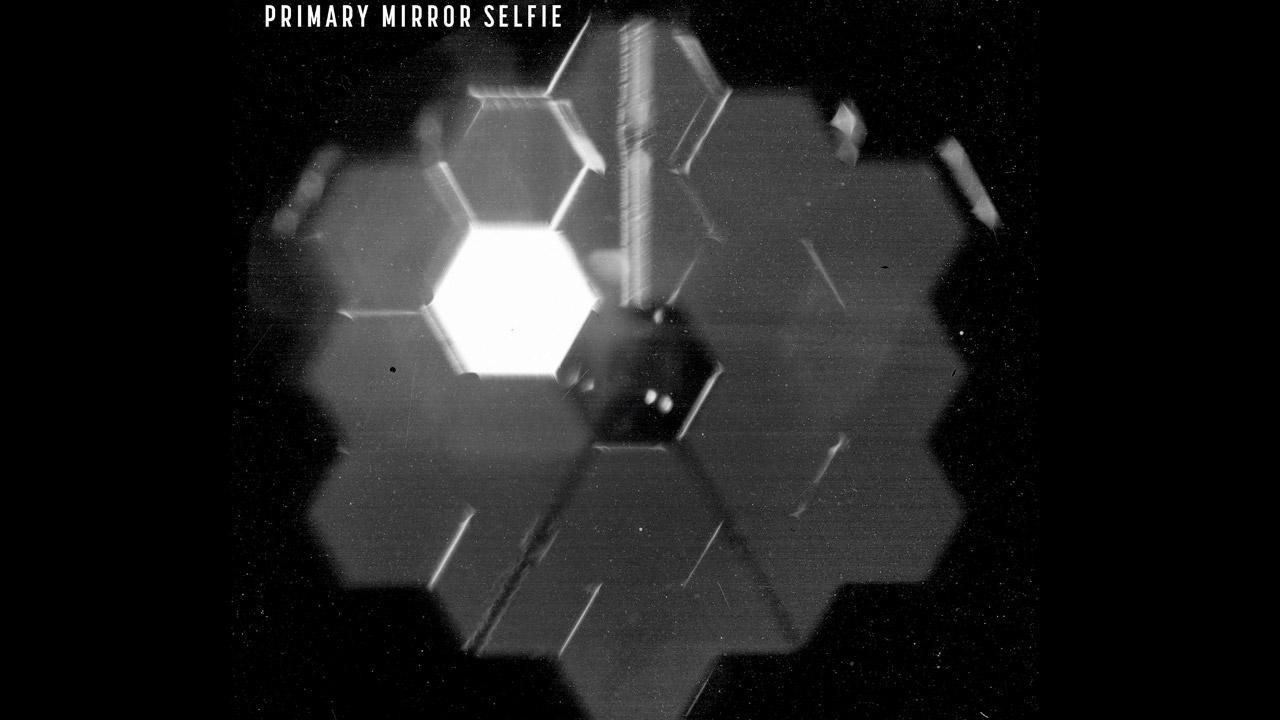 NASA’s new space telescope has captured its first starlight and even took a selfie of its giant, gilded mirror. All 18 segments of the primary mirror on the James Webb Space Telescope have been operating properly for a month and a half into the mission.

The telescope’s first target was a bright star 258 light-years away in the constellation Ursa Major. “It was just a real wow moment,” said Marshall Perrin of the Space Telescope Science Institute in Baltimore. Over the next few months, the hexagonal mirror segments—each the size of a coffee table—will be aligned and centered as one, allowing science observations to begin by the end of June.

The $10 billion infrared observatory – which is believed to be the successor to the Hubble Space Telescope – will look for light from the first stars and galaxies that formed in the universe some 14 billion years ago. It will also examine the atmosphere of the alien world for any possible signs of life.