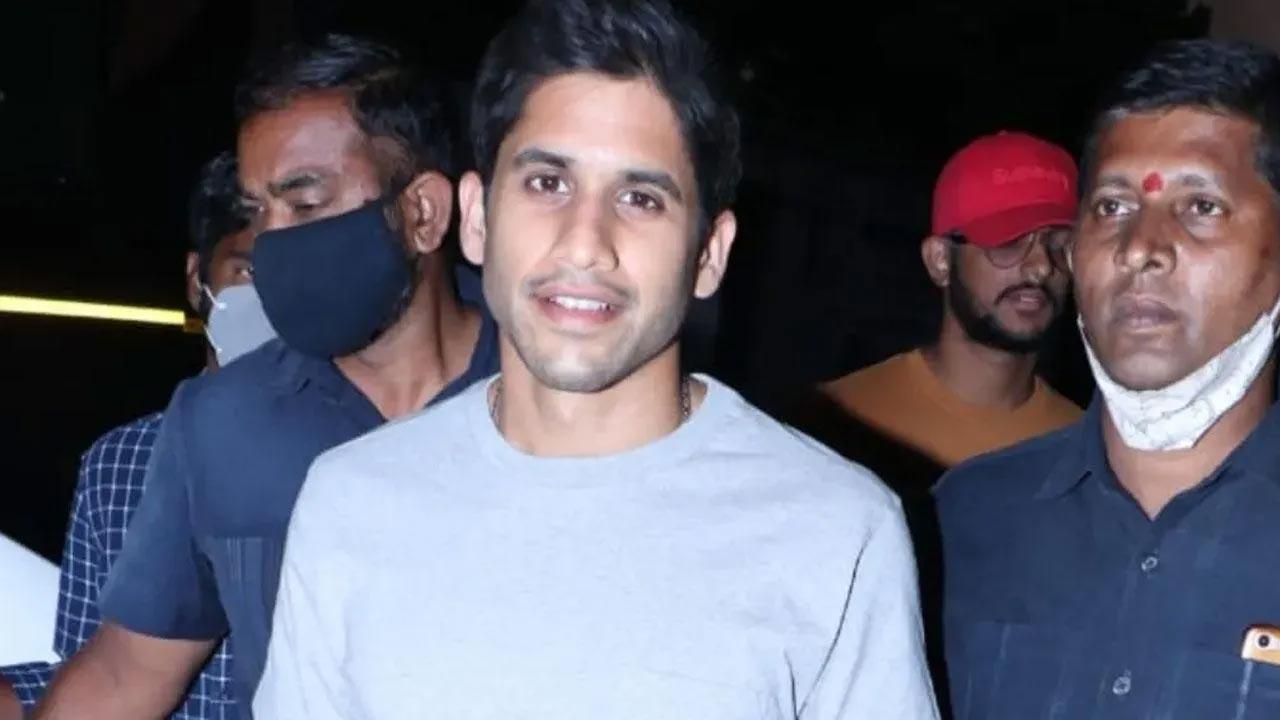 Akkineni Naga Chaitanya, who is at the pinnacle of success after ‘LoveStory’ and ‘Bangaaraju’, is likely to start shooting for a web series produced by Amazon Prime Video.

Touted as a thriller, the web series will have `24` fame Vikram Kumar as the director. It is being reported that Naga Chaitanya is preparing to play the role like never before, as he is also working on his physical appearance for the much hyped web series.

The inside conversation reveals that Chaitanya will be seen in a role with a layered flair, while he plays a journalist. Now, in talks is Chaitanya’s makeover, which he is gearing up to bring for the role in the web series.

Chaitanya will be seen romancing Priya Bhavani Shankar while the web series will have three seasons. Other sources also state that the story of this much awaited series revolves around time travel and each season will have around 8-10 episodes.

While the team is yet to make an official announcement, there is a lot of anticipation surrounding this venture. Chaitanya and Vikram Kumar, who are currently busy shooting for their upcoming film ‘Thank You’, will soon start working on other pre-production works to kick-start the series.