TrendingBazz
Home opinion My World Cup is over with Brazil, Germany, Spain losing 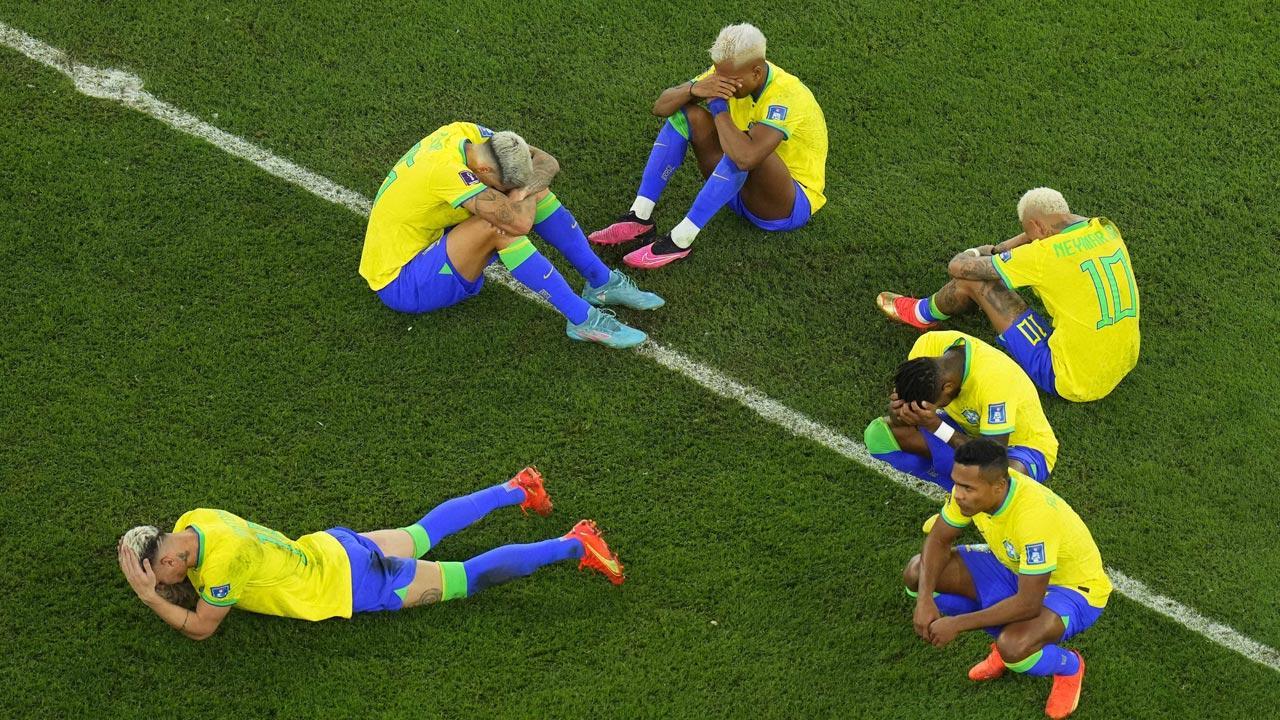 The FIFA World Cup was over for me even before I boarded the flight to watch the semi-finals and final.

The three teams that would have been fun to watch are done and dusted. Brazil lost on penalties in the quarter-finals, after Germany and Spain had also been eliminated. Now only Portugal is left but this is being written before their quarter final match so don’t know if they will reach semi finals or not. The first two quarter-finals went to penalty shootouts, showing how evenly balanced the teams are at this stage. So more than anyone else, the goalkeeper who is rarely mentioned in previews becomes the most important person and not the biggest name to make headlines. Hopefully the final penalty will not go to the umpires as it will be as much a lottery as a Super Over is in cricket.