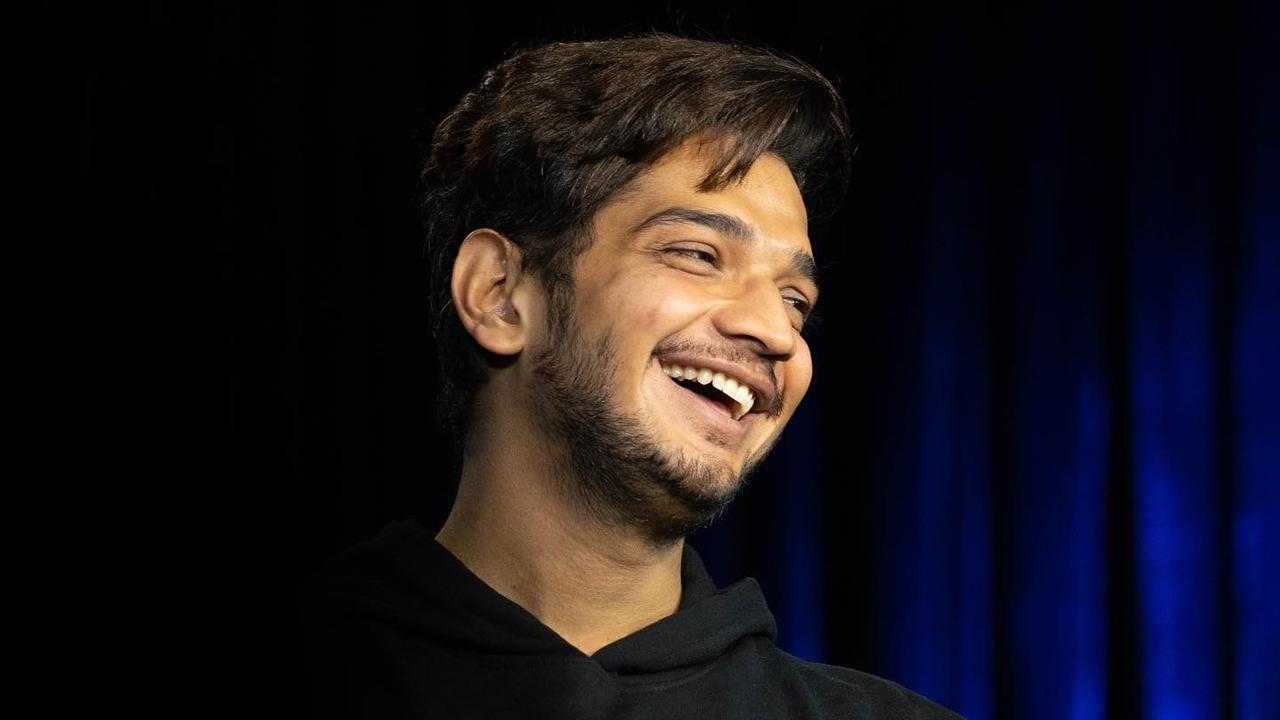 After revealing the name of the first contestant – ALTBalaji’s Nisha Rawal and MX Player’s reality show, ‘Lock Up’, the makers have now revealed the identity of the second contestant of the show hosted by Kangana Ranaut.

While there are rumors and speculations about the second contestant, especially after the makers recently launched a video featuring a stand-up comedian, it has certainly created great anticipation among the audience as to who it will be.

But now, the wait is over and it is confirmed that stand-up comedian Munawwar Farooqui will be the second contestant of ‘Lock Up’.

Munawwar, who is a popular name in the world of stand-up comedy and was arrested by the Indore Police last year for hurting religious sentiments, was in jail for almost a month. He is also a writer and rapper.

Commenting on his association with ‘Lock Up’, Munawwar says, “Lock Up is going to be a one-of-a-kind show as I believe it has the potential to change the dynamics of the content-viewing experience in Indian. OTT industry. Though it is going to be a tough and challenging journey for me, I am glad that this show also gives me a chance to be myself in the real set up. Offering me such a unique reality show ALTBalaji is delighted to be associated with MX Player to do the same.”

‘Lock Up’ has been creating waves since its launch given its unique and never-before-heard format. Content zarina Ekta R Kapoor is all set to bring to the Indian audience this fearless reality show, which will stream on ALTBalaji and MX Player for free from February 27.

The show will be hosted by the Queen of Bollywood, Kangana Ranaut. It will see 16 controversial figures jailed for months without the facilities we usually take for granted.