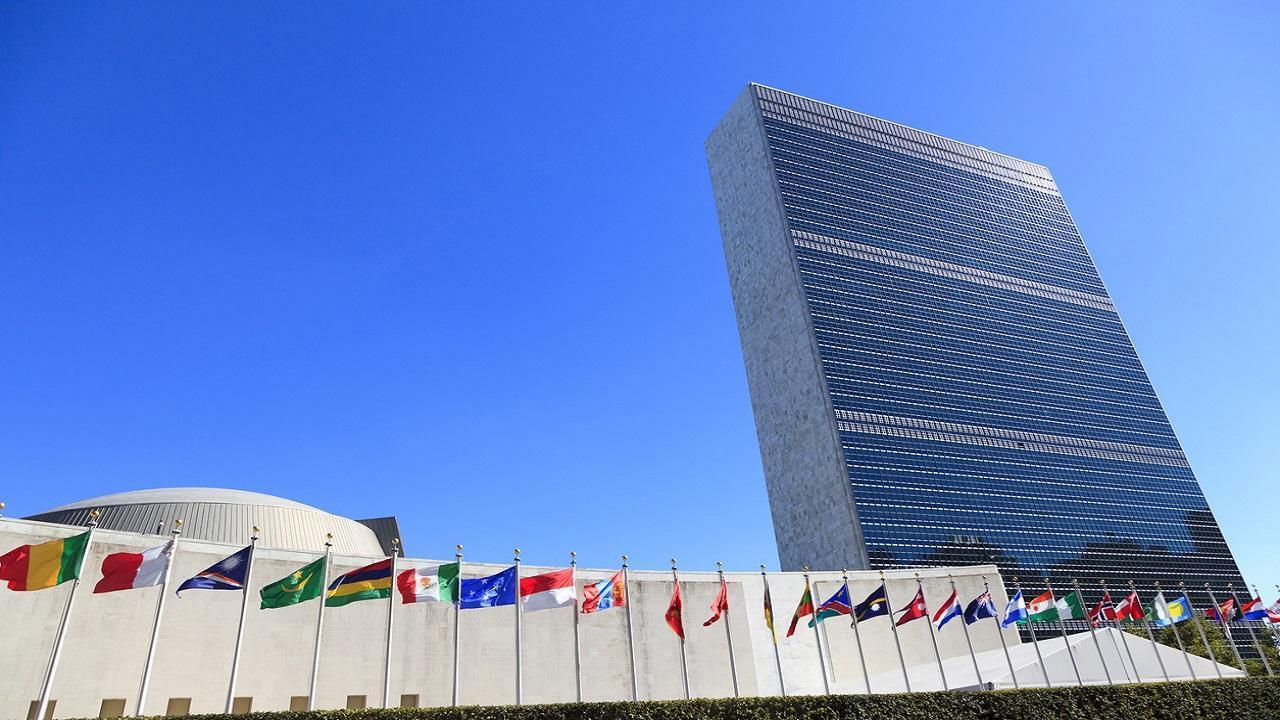 The country’s envoy to the United Nations has said that the 26/11 Mumbai terror attacks are a symbol of the sheer scale and scope of urban warfare that India had to mount against jihadi terrorists, adding that there should be no threat to civilian safety. The debate would be incomplete without taking this into account. Genocide perpetrated by terrorist forces, especially those supported by state actors, a minor reference to Pakistan.

Addressing the UNSC Open Debate on ‘Protection of Civilians in Armed Conflict: War in Cities – Protection of Civilians in Urban Settings’, India’s Permanent Representative to the United Nations TS Tirumurti told the Council on Tuesday that the 2008 Mumbai attack was “dastardly”. The terrorist attacks, which resulted in the killing of 166 innocent civilians of 15 nationalities, are still a terrifying reminder to the entire international community.

“After facing the menace of cross-border terrorism for decades, India has always been at the forefront of global counter-terrorism efforts. We have seen dastardly terrorist attacks on our cities targeting innocent civilians. There is no concern on the safety of civilians in urban areas. The debate would also be incomplete without taking into account the genocide perpetrated by terrorist forces, especially those supported by state actors,” said Tirumurti. Hafiz Saeed-led Jamaat-ud-Dawa (JuD) Lashkar-e-Taiba (LeT) ) which is responsible for carrying out the Mumbai terror attacks.Saeed is serving a prison term in Pakistan’s Kot Lakhpat Jail, Lahore for his conviction in terror financing cases.

He said, “In recent memory, the Mumbai terror attacks are a symbol of the sheer scale and scope of the urban warfare that we had to wage against jihadi terrorists, when our police personnel had to lay down their lives to secure the security of the city. Had to bet,” he said. They underlined the need for the international community to stand firmly on its opposition to terrorism in all its forms and manifestations and to reject any attempt to provide any justification for terrorist acts. “We must remember that any relaxation of our guard in this matter will have consequences not only by civilians but also by the security forces who combat them in extremely difficult conditions in urban areas.

“We have already seen the implications of such an approach in Europe, where lone wolf attacks have resulted in the killing of civilians in urban areas and terrorizing urban populations,” Tirumurti said. Tirumurti said with concern that the world was already witnessing the impact of urban warfare and terrorist attacks in cities. According to the Secretary General’s report, more than 50 million people were affected by the conflict in urban areas.

“People in Afghanistan, Libya, Syria and Yemen have witnessed the devastation caused by urban conflicts. There are other countries still grappling with military actions taken in the past, either without due consideration to protect civilian populations, or by deliberately targeting civilians for genocide, as in 1971 in the then East Pakistan, Now in Bangladesh. ” They said.

He added that civilian populations and infrastructure are easy targets of terrorist groups and non-state actors and vulnerable groups, women, children and minorities, as well as unsustainable civilian infrastructure, hospitals and irreplaceable cultural heritage are the first casualties of attacks by such actors. The open debate, held under the current Presidency of Council of Norway, was presided over by the Prime Minister of Norway, Jonas Gahr Store.

UN Secretary-General Antonio Guterres told the council that from Afghanistan to Libya, Syria, Yemen and beyond, the risk of harm to civilians increases when fighters move between them and place military facilities and equipment near civilian infrastructure. Huh. “Conflict in urban areas goes far beyond its immediate impact on civilians. It also puts people at risk of sieges and blockades, which have had dire effects on civilians and including starvation,” Guterres said.

Tirumurti said there has been an unprecedented resurgence in armed conflicts across the world which has been further complicated by the ongoing COVID-19 pandemic. Today more than half of the world’s population is living in urban centers and this figure is projected to increase to over two-thirds by 2050, Tirumurti said, adding, “History has shown us that targeting civilians and civic infrastructure is a Has been used as a weapon in war, especially during the two world wars.

Subsequent wars and armed conflicts have also seen such acts under the guise of collateral damage. With the increase in urbanisation, it is inevitable that the impact of armed conflicts on the people living in cities will increase, he said. While the primary responsibility of ensuring the safety and security of the population, including the maintenance of essential services, rests with national governments, Tirumurti, shaped by decades of practice and the catastrophic experience of devastating wars, said, “We now have international principles and jurisprudence. The responsibility of ensuring that civilians and civilian infrastructure are not targeted in situations of armed conflict is on the attacker.

In the face of this aggression, especially in urban areas, it is equally imperative on the states to protect those who lay down their lives to protect civilians. In other words, we also need to protect the defenders.” Tirumurti said nations should not ignore fundamental issues and international power politics that contribute to escalating armed conflicts.

He said that all conflicts should be resolved by peaceful means and through political and diplomatic efforts consistent with international law and principles of the United Nations Charter, adding that debate on the effects of conflicts in urban settings has not been isolated since conflict. can be done. Role. In the post-conflict context, high priority should be given to the rehabilitation and reconstruction of civil infrastructure and the restoration of essential services to facilitate socio-economic recovery and peace-building.

Following the end of the armed conflict in Sri Lanka in 2009, India assisted its government in quickly restoring essential civilian infrastructure and deployed 7 de-mining teams on an emergency basis, helping internally displaced persons (IDPs). Helped to get back to their homes and livelihood. , He said India has also invested $3 billion in infrastructure and community development projects in Afghanistan.