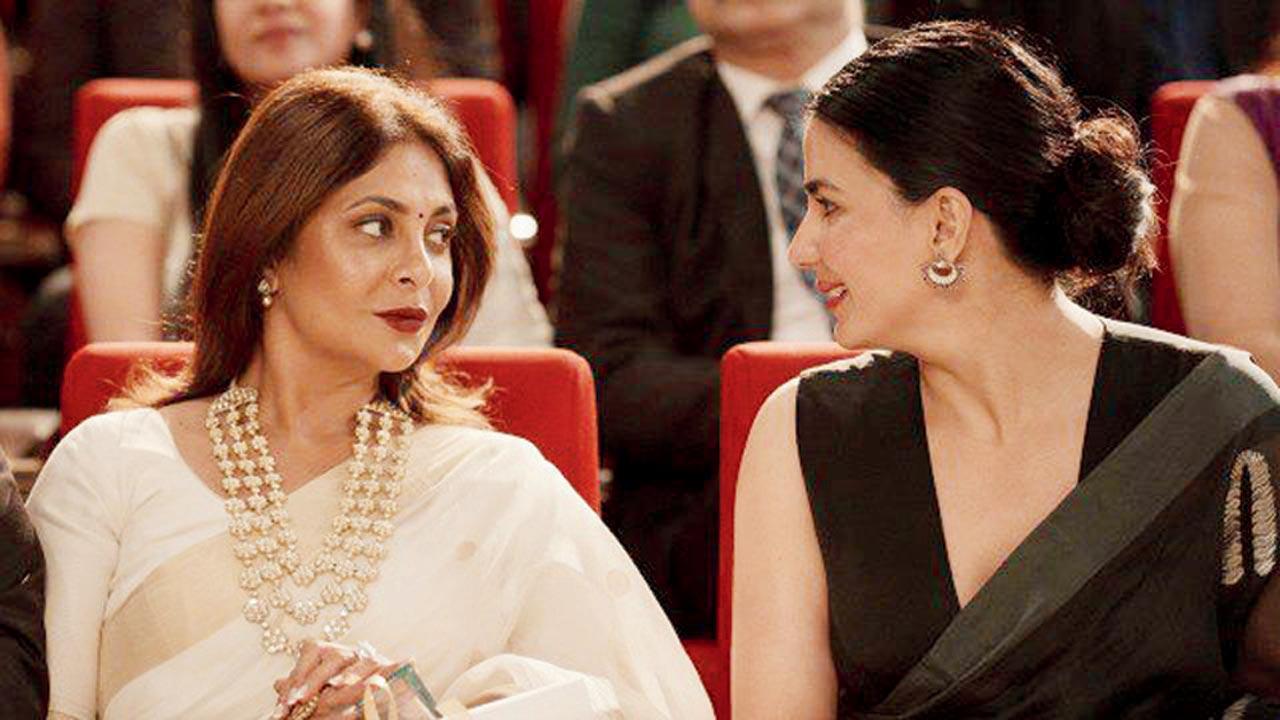 Human is, at its core, the story of human drug testing. But the Disney+ Hotstar thriller also has a poignant parallel track of queer romance. As one of the show’s writers and directors, Mozez Singh – who hails from the LGBTQiA+ community – sensitively tells a gay love story through the lead. Shefali Shahi and Kirti Kulhari. Elaborating on the shooting of the kissing scene, the co-director says that it was imperative that both the actors were comfortable, as well as ensure that they were honest this time. “As someone who belongs to the community, I wanted to present a realistic kissing scene between two women without [overdoing] It to fit unrealistic fantasies. I’m glad I can represent my community as a director, and I hope this allows other LGBTQiA+ storytellers to make their own truth-telling films,” he says.

It is important for Singh to represent his community honestly. Through Kulhari’s character arc, he brings to the fore the suffering of a closed homosexual who is trapped in a heterosexual marriage. “So many people in the community told me that the gay story, which is poignantly portrayed FameHonestly, it was done. This shows that people are strongly attached to it. When audiences connect with this authenticity, filmmakers will be left with no option but to be inclusive. This is the way forward for the future.”

However, the conversation about queer representation is incomplete without discussing the lack of queer casting in the industry. Singh says, “It is important to cast queer people in queer stories, but it is also important to cast them in non-queer stories. The best actor should be cast for the role; whether they are queer or not should be irrelevant The more we normalize this conversation, the more opportunities we’ll have for gay people to be considered for any role. I look forward to the day a gay actor plays James Bond. If it ever happens If that happens, the community will eventually have a place to sit at the table.”