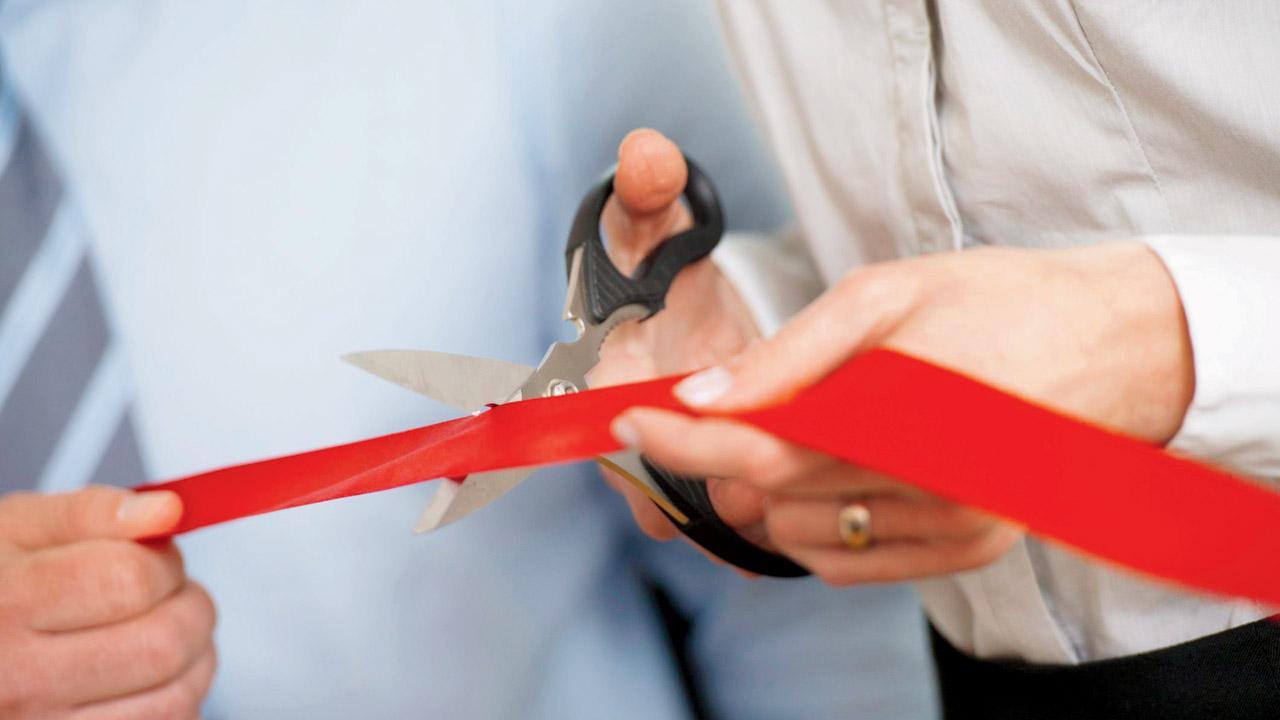 I look forward to the opening ceremony the way BMC officials wait for people with complaints, or lawyers for divorce cases. I think of them as opportunities to better ourselves and learn a little more about the respectable men and women who make sure things run smoothly in our country. I know politicians are also looking forward to him, perhaps for reasons different from my own, but there must be some enthusiasm on his part as well. After all, it’s not like they get enough attention.

So I think we need to spend more time watching these celebrations and announcements as our media houses don’t seem to have covered them enough. Newspapers often spend more time on things like tragedies or the Miss Universe pageant than play-by-play coverage of who is being inaugurated and where. If public toilets are being announced in Dharavi and a minister is on hand to cut the ribbon, I think we need to know. If a minor road is being repaired to replace a paved road a year ago, we should be informed. If the highway built by the previous government is being renamed and inaugurated by the new government, it should be on our television screens.

We need name and description, pictures of the food being served, video coverage with folded hands in greeting. It seems that we are not good enough for this, and something needs to change.

Fortunately, the government often takes steps to address this by purchasing full-page ads every other week. Some may say that this is a blatant waste of our tax money, which is ravaging millions of us daily along with malnutrition and extreme poverty, but they fail to understand that taxes should be judiciously collected. should be spent, and it is often more important to inform us about ribbon-cutting ceremonies. Ensuring that children in government funded schools have enough to eat. One meal may fill some stomachs for a day, but the announcement of a new highway could force many people to buy more cars, ensuring that a lot of taxes are generated. It is clear where our priorities should be.

There are other reasons why we need these announcements more during prime time. An opening ceremony can be more entertaining than any reality show, for those who like to watch and read between the lines. For example, look at the profiles that adorn announcement posters. Watch rows of men and women smiling and waving from their allotted slots above or below banners and hoardings. Do not look for information about who created the project or what it cost, as it is private data that does not concern us. All that matters is who intends to take the credit.

Then there are images of what a completed project will look like when it finally opens 20 or 30 years from now. An airport in Uttar Pradesh will become a replica of the one in Shanghai. A park in Varanasi will turn from Florida to Disneyworld. A road in Haryana will turn into a highway from Tokyo. These are not lies being pushed towards us by overzealous government servants; They are carefully planned projections of what our country would look like if we simply closed our eyes to reality and chose the world of fantasy instead. To be pessimistic and accuse the government of lying to us is just giving undue preference to truth.

I look forward to having more full-page ads and live coverage of new openings in the coming year. The world has been depressing enough since that pesky pandemic struck, and we need happy stories to distract ourselves. There is a lot of protest of farmers and demonstration of activists without trial. What we need is better camera angles and more drone-powered footage of our ministers waving as they walk towards the inauguration.

It is my hope that more resources will be channeled towards this type of coverage to counter the negativity that India is increasingly attracting outside our borders. The international press spends too much time on our alleged human rights abuses, our alleged failure to stop corruption, or our alleged inability to create jobs for youth. The time has come to seize the story from those opponents and project the image of a vibrant country where new things will be created decades from now.

We may not have jobs, money, education or prospects. We do have announcements of new projects though, and that should be enough.