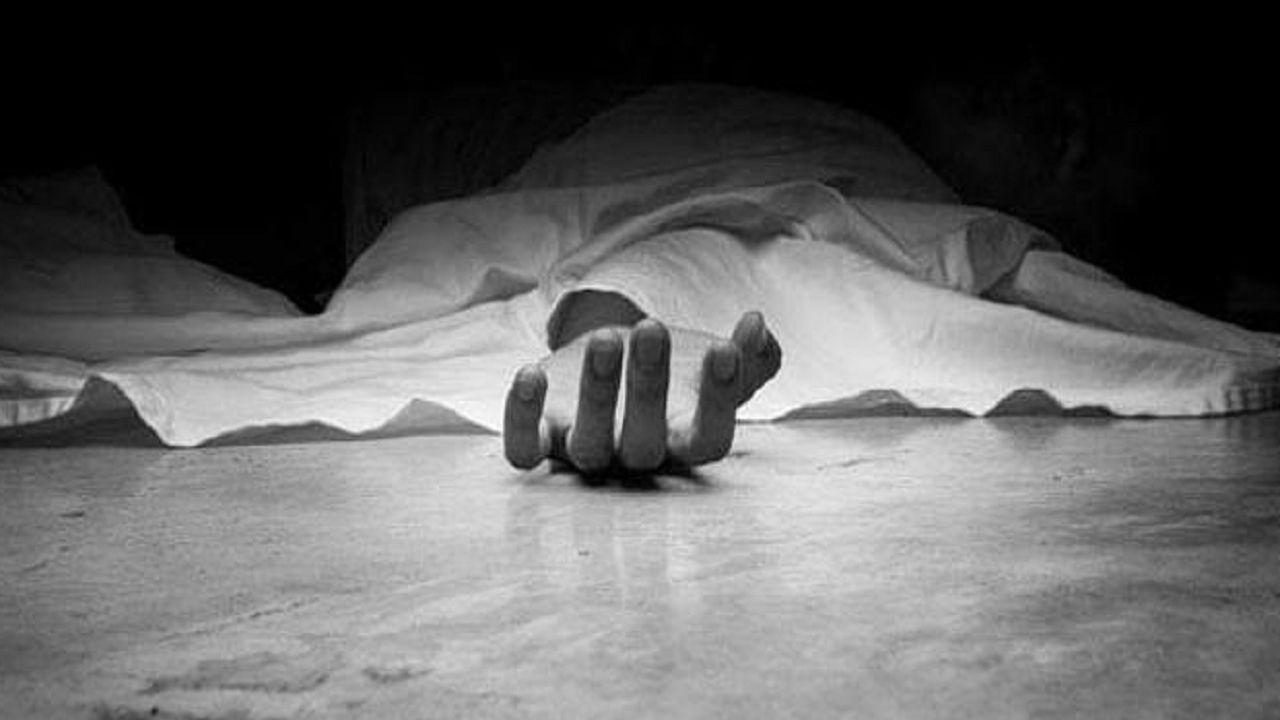 Bangladeshi actress Raima Islam Shimu, who went missing a few days ago, was found dead on the outskirts of Dhaka, police said.

His body was found inside a sack near Hazratpur Bridge in Keraniganj on January 17. After Shimu went missing, his relatives lodged a complaint with the Kalabagan police station on Sunday.

On the information of the local people, the police team recovered the body from Keraniganj Model Station. A top police official said that the body has been sent to Sir Salimullah Medical College Hospital (SSMCH) for post-mortem and the matter is being investigated.

The 45-year-old actress made her debut in 1998 with the film ‘Bartaman’. He has acted in 25 films since then. She was an associate member of Bangladesh Film Artists Association. Apart from films, he also acted in and produced TV dramas.