TrendingBazz
Home Top Stories Melinda French Gates to no longer give bulk of wealth to Gates... 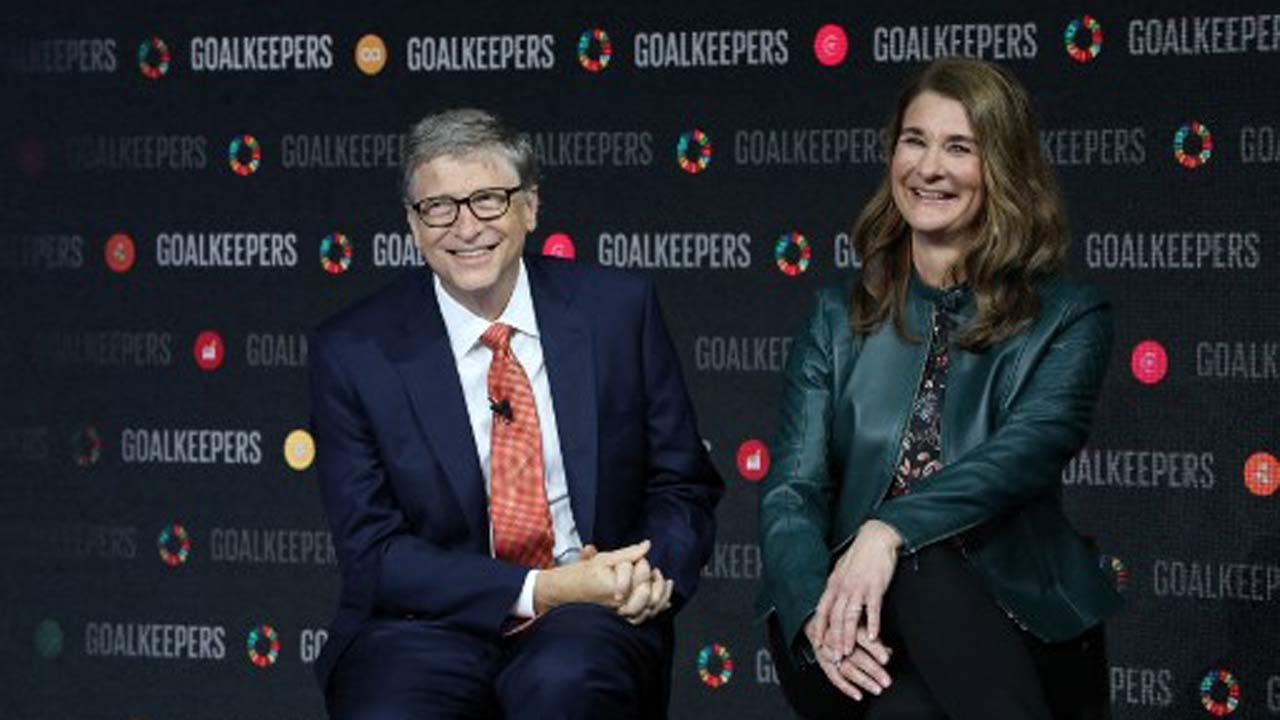 Melinda French Gates, co-founder of the Bill & Melinda Gates Foundation, will no longer pledge most of her assets to the philanthropic organization, The Guardian reports.

According to the Wall Street Journal, French Gates still plans to distribute most of his fortune to philanthropic efforts, but largely outside of the Gates Foundation, one of the world’s largest.

French Gates wrote, “I recognize the absurdity of having so much wealth concentrated in the hands of one man, and I believe that the only responsible thing to do with a fortune of this size is to take it away—as much as As thoughtfully and effectively as possible.” a new letter.

In 2010, French Gates and her then-husband Bill Gates, a co-founder of Microsoft, launched The Giving Pledge with billionaire investor Warren Buffett.

The campaign encourages the world’s richest people to dedicate the majority of their wealth to charitable causes.

At the time, the former couple revealed in a joint letter that they have given “the vast majority of our assets” to the Gates Foundation in its efforts to prevent deaths from various diseases and “remove other barriers to health and education”. .

However, since their divorce in 2021, French Gates and Gates have written separate letters detailing their different philanthropic commitments.

In 2015, French Gates founded Pivotal Ventures, an investment and incubation company that seeks to advance social and business advancement for women and families across America, the report said.

In the letter to the French Gates, he reiterated his commitment to give away most of his wealth.

“I find that philanthropy is most effective when it prioritizes flexibility over ideology – and why I will continue to seek new partners, ideas, and perspectives in my work at foundations and in important ventures,” she wrote.