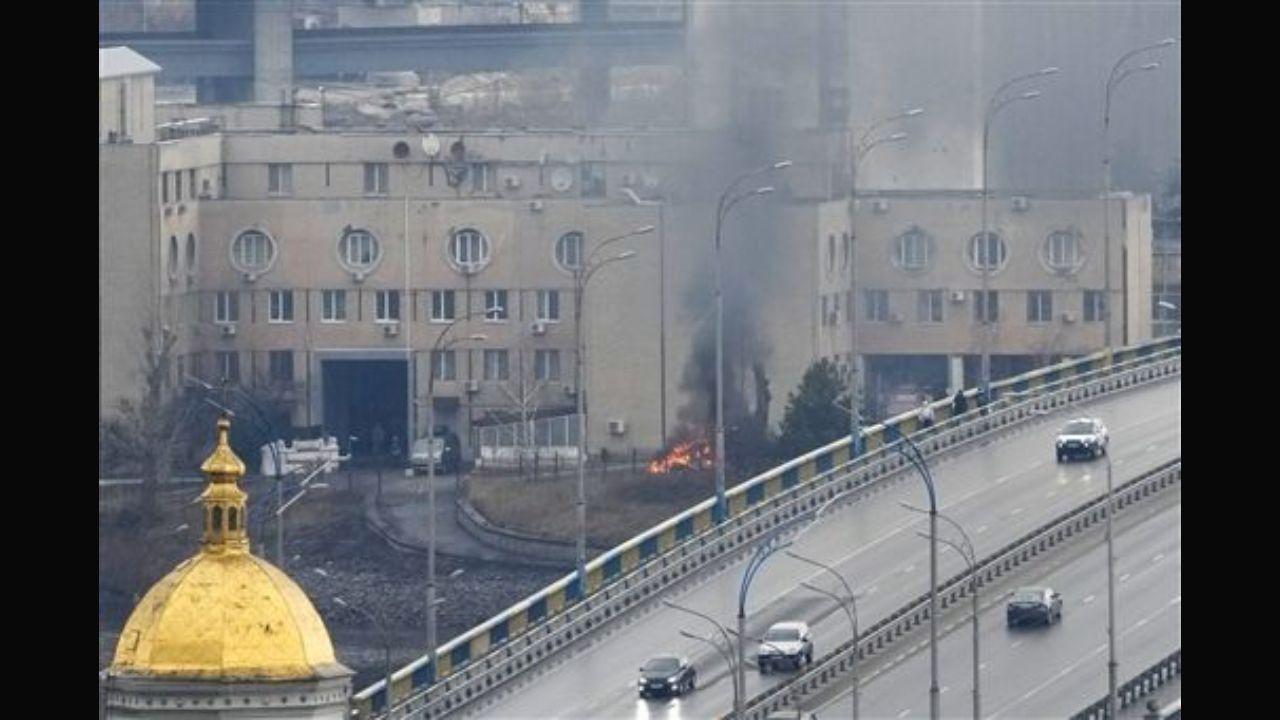 Ukrainian President Volodymyr Zelensky has declared a soldier who blew himself up along a bridge near Crimea to advance Russian forces as a hero of Ukraine, the Daily Mail reported.

The report said that according to the General Staff of the Armed Forces of Ukraine, Vitaly Shakun was managing the Henichesk bridge in the Kherson region and the battalion decided to blow up the bridge as the only way to stop them.

It was mined, and Shakun did not have time to get out. He sent them a message and told that he was going to blow up the bridge. A few seconds later, he heard an explosion, a post on his Facebook page said, reports the Daily Mail.

Ukraine’s President Zelensky has now made Shakun the Hero of Ukraine, the country’s highest national title that can be conferred on a single citizen by the country’s president, the report said.

In an emotional speech to the besieged nation uploaded to Facebook, the Ukrainian president declared that ‘we derailed his idea’, Zelensky said: “Fights are going on in many cities and regions of our state. But We know we are protecting the country, the land, the future of our children. Kiev and the major cities around the capital are controlled by our military.”