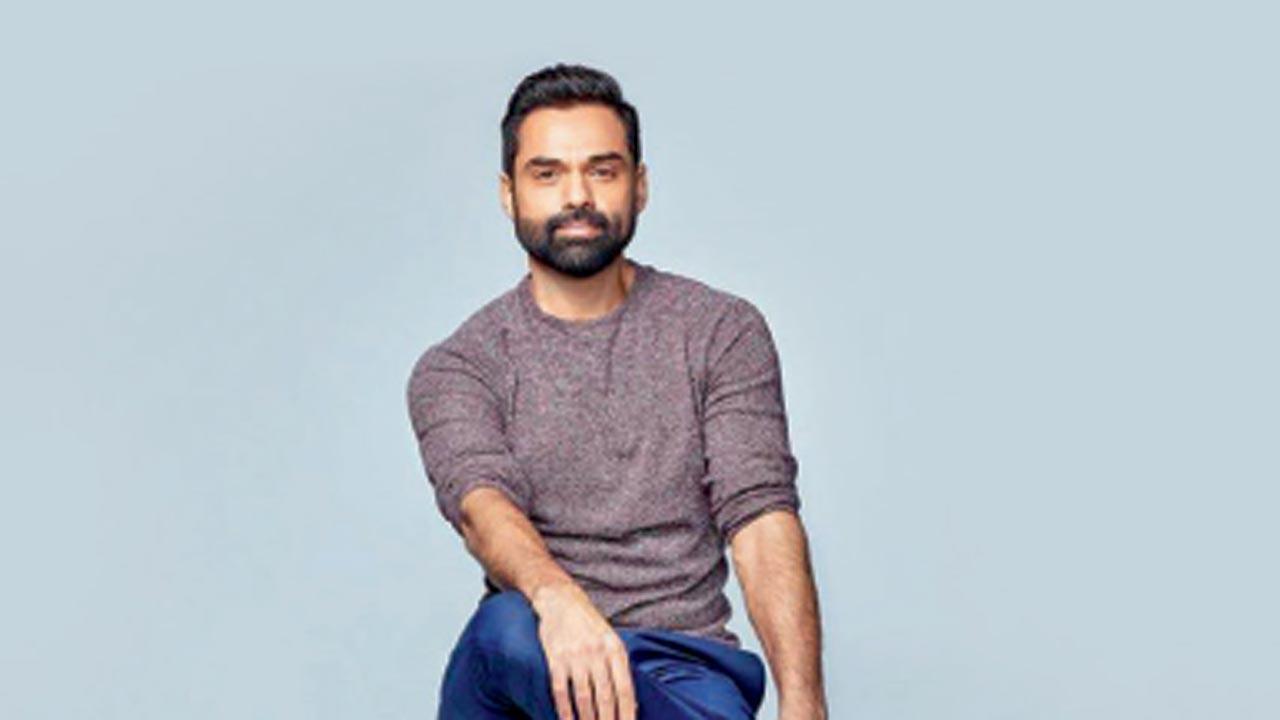 Who’s mightier than an on-screen hero who fights like a superhuman? A hero who is only human,” says director Prashant Nair, setting the tone of this conversation, and making a case for the hero of his film, trial by fire,

The Netflix offering is based on a Delhi couple’s struggle for justice following the death of their children in the 1997 Uphaar cinema fire. Stories of routine folk heroism hit closer to home than larger-than-life characters, says Nair. “Heroism is misrepresented on screen, and it is demotivating. We are used to seeing larger-than-life heroes who fight against all odds, and this has a bad effect on people, because reality is not like that. [A fight] is more nuanced and complex, and that’s what we tried to show in this film. Our intention was to inspire people with the real story of two individuals, not to make them appear heroic and flawless,” says the director.

show, starring Abhay Deol and Rajshree Deshpande, based on a book of the same name. Any cinematic adaptation inspired by a true story is bound to include the dramatization of some events, but, in this instance, Nair was given another challenge. “We had to make sure the series didn’t exploit people’s trauma. You want the audience to feel what these people went through, and make it as vivid as possible, but you don’t want [those affected] To relive the pain. The moment when Neelam and Shekhar Krishnamurthy [on whom the show is based] Looking back it was one of the most stressful tours of my life. We had to show them things they never needed to see again. It is your responsibility not to take advantage of the incident, but to look for the motive behind filming it.