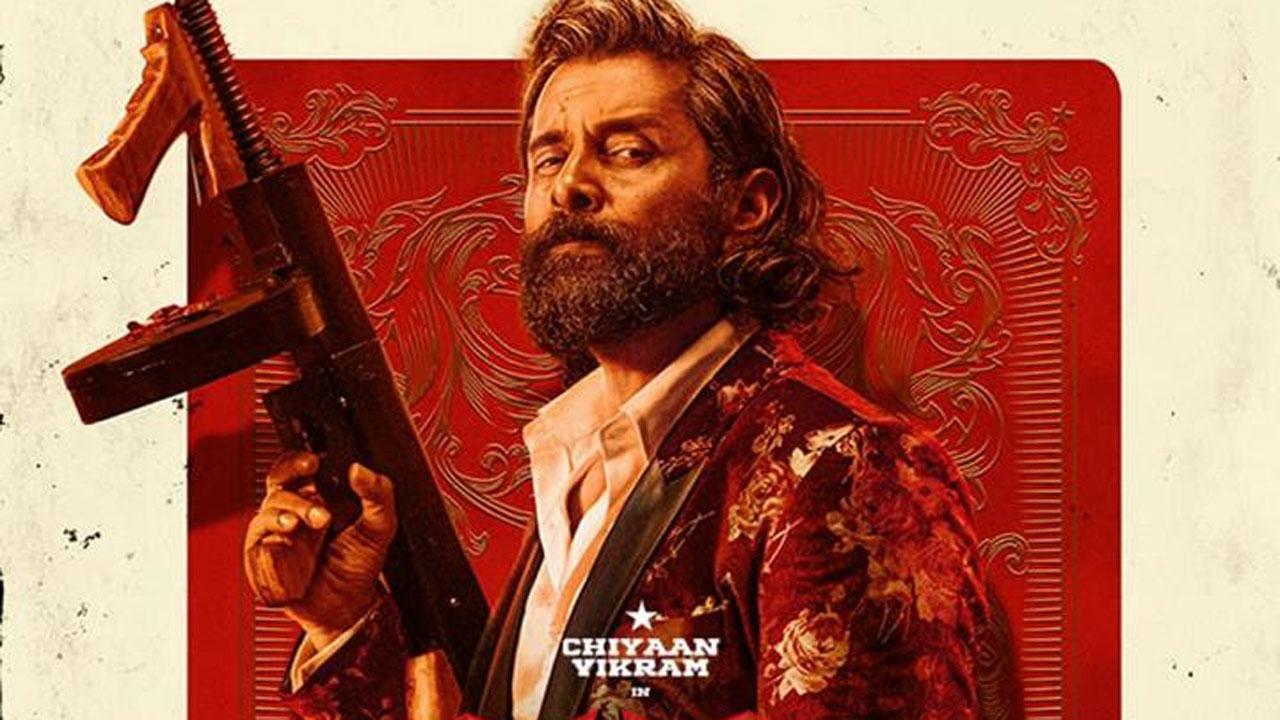 Ahead of the premiere of Vikram’s 60th film – ‘Mahaan’, on February 10, Prime Video launched the teaser of the much-awaited action thriller. The intense teaser gives a glimpse into the action packed universe of ‘Mahaan’ which promises to entertain its audience with its gripping storyline. An intense narrative can be expected from the teaser based on friendship, rivalry and the game of luck.

Directed by Kartik Subbaraj and produced by Lalit Kumar, the film revolves around a series of events that change the lives of an ordinary person as well as everyone around him. Mahaan stars real-life father-son duo Vikram and Dhruv Vikram together for the first time, alongside Bobby Simha and Simran in pivotal roles. The film will premiere worldwide exclusively on Prime Video starting February 10 and will also be available in Malayalam, Telugu and Kannada. The name of the film in Kannada will be Mahapurush.