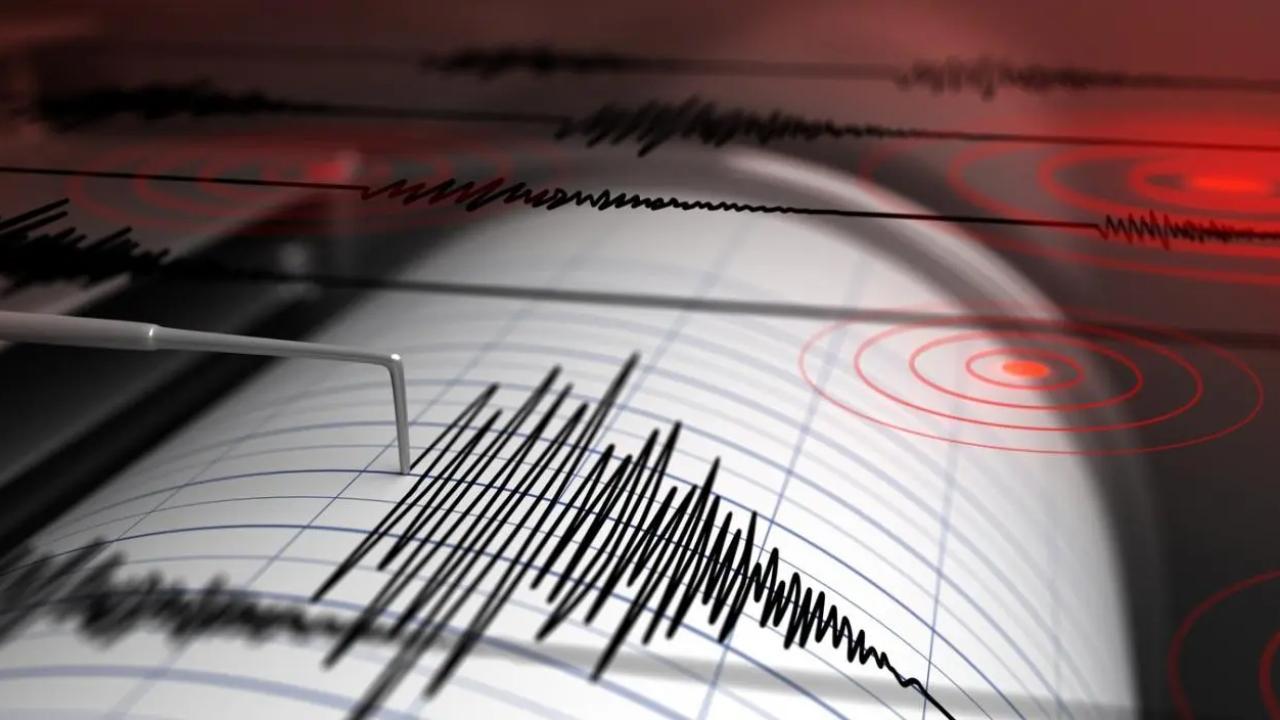 An earthquake measuring 6.2 on the Richter scale struck off the coast of Indonesia early Monday, the United States Geological Survey (USGS) said.

The US Geological Survey said in an update on its website that the quake occurred 40 km southeast of the Indonesian city of Singkil. The earthquake was recorded at 03:59:58 (local time) at a depth of 37 km.

So far, there have been no reports of casualties in the country which is located in Southeast Asia and Oceania between the Indian and Pacific Oceans. Indonesia has over 17,000 islands.

Singkil is a city in the Aceh Province of Indonesia and is the seat (capital) of the Aceh Singkil Regency. Singkil has a tropical rainforest climate with heavy to very heavy rainfall throughout the year.