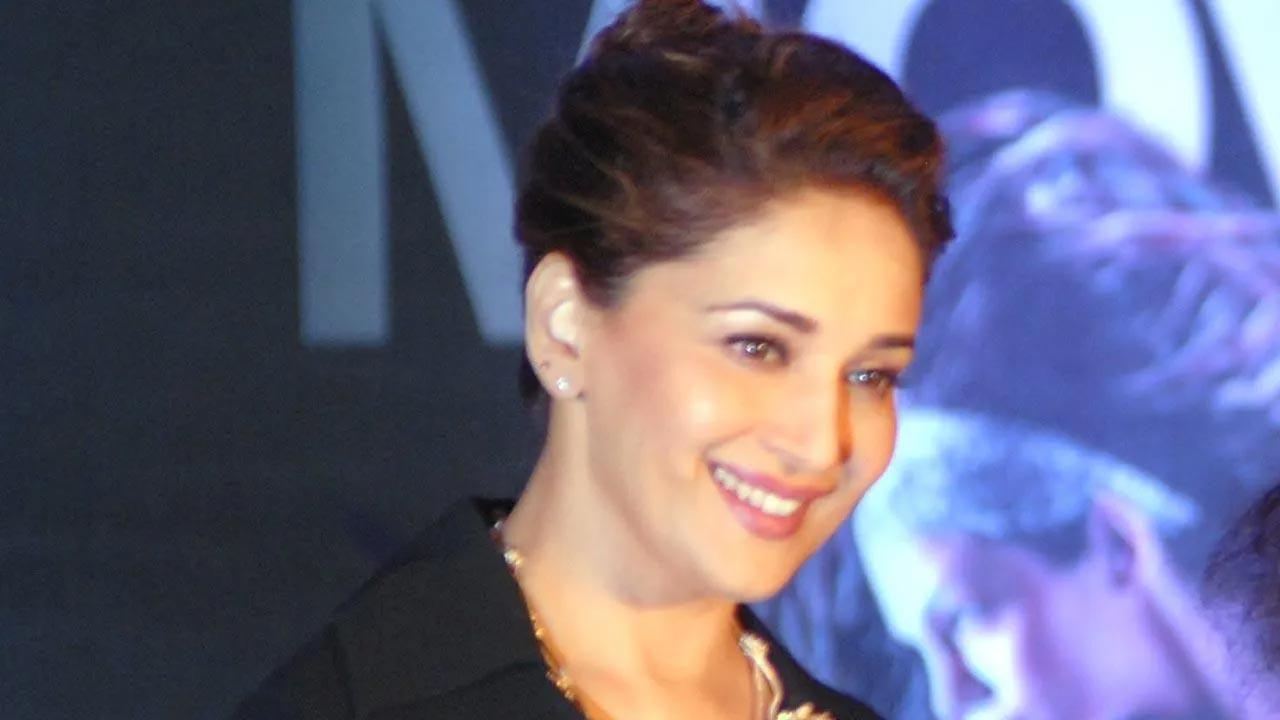 Madhuri Dixit’s OTT debut film ‘The Fame Game’ will release on Netflix on February 25. The actress plays a superstar named Anamika in the series.

Sharing the first look on Instagram, the actress captioned, “Stranger si hai his world. His story is untold. But now she is coming in front of the world with her story. ‘The Fame Game’ series premieres February 25, only on Netflix!”