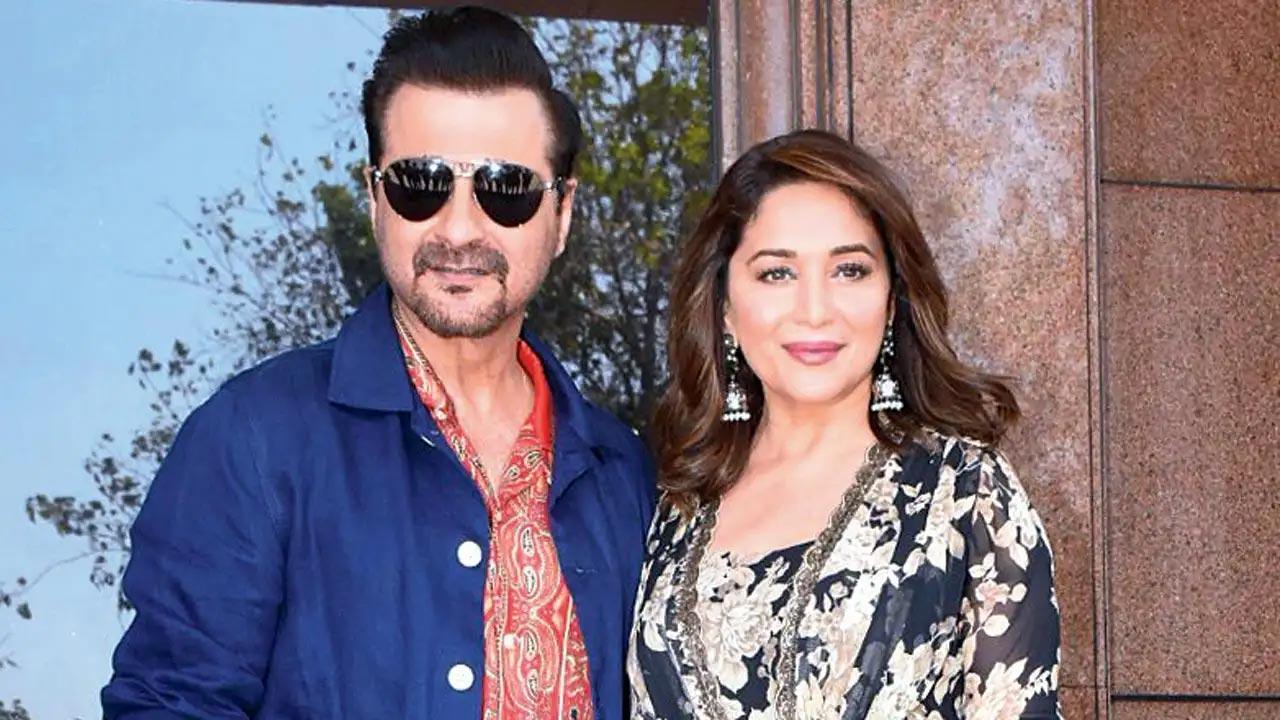 Bollywood diva Madhuri Dixit will be seen recreating the iconic steps of the songs ‘Akhiyan milaoon’ and ‘Nazarene mili dil dhadakna’ from her film ‘Raja’ on ‘The Kapil Sharma Show’ with actor Sanjay Kapoor.

He is seen as a celebrity guest to promote his web series ‘The Fame Game’.

In conversation with host Kapil Sharma, Sanjay shared how he came on the show after practicing the dance steps for the song. As he thought he must have forgotten the choreography, but Madhuri will remember every dance move.

He says: “To tell you the truth, I learned the steps and came. I knew I had to dance with madam. She (Madhuri Dixit) would remember the choreography, but I would forget it. So, I have watched the video.” 10 to 20 times before coming here.”

Sanjay also shared how he was ready to leave when he heard that Madhuri Dixit would play his wife in ‘The Fame Game’: “I got in the car before the director finished his sentence and said, ‘Let’s go!’ ,