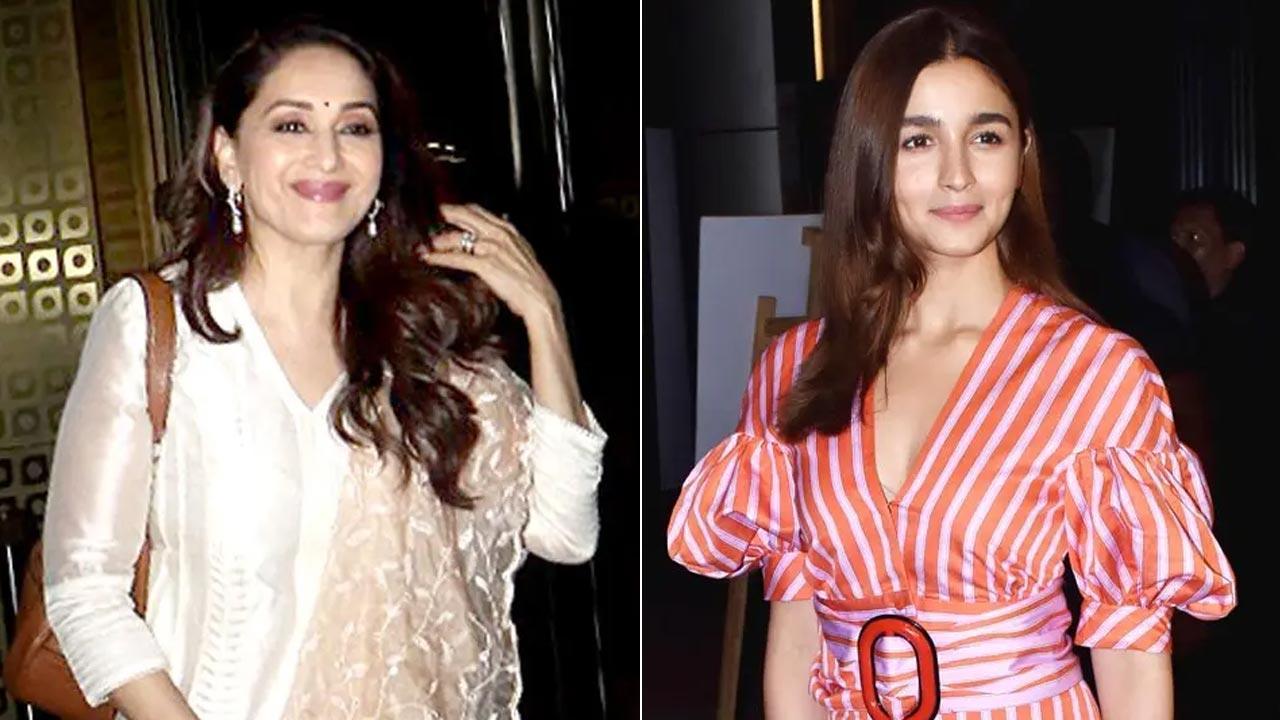 Actress Madhuri Dixit Nene has sent a beautiful gift to Alia Bhatt, who is expecting her first child with Ranbir Kapoor. In the upcoming episode of dance reality TV show ‘Jhalak Dikhhla Jaa 10’, veteran actress Neetu Kapoor will be seen making an appearance as a special guest. Colors TV has released the promo of the upcoming weekend episode on Instagram.

judge in video Madhuri Neetu Kapoor can be seen congratulating her as Alia and Ranbir are all set to embrace parenthood. Madhuri gives an idol of Bal Gopal to Neetu Kapoor for Alia. “Neetu ji, she has just got married and she is now becoming a parent. I have brought something for with thingsBal Gopal hai (Alia and Ranbir are now married and about to become parents, I have something for that),” Madhuri said in the clip.

Neetu Kapoor responds to Madhuri’s warm gesture with a hug. Alia and Ranbir tied the knot earlier this year in a simple ceremony on April 14 and announced the news of their pregnancy in June. The two fell in love while working in the recently released film ‘Brahmastra’. The Kapoor family recently organized Alia’s baby shower ceremony with their close family members and friends.

Read also: Up and about