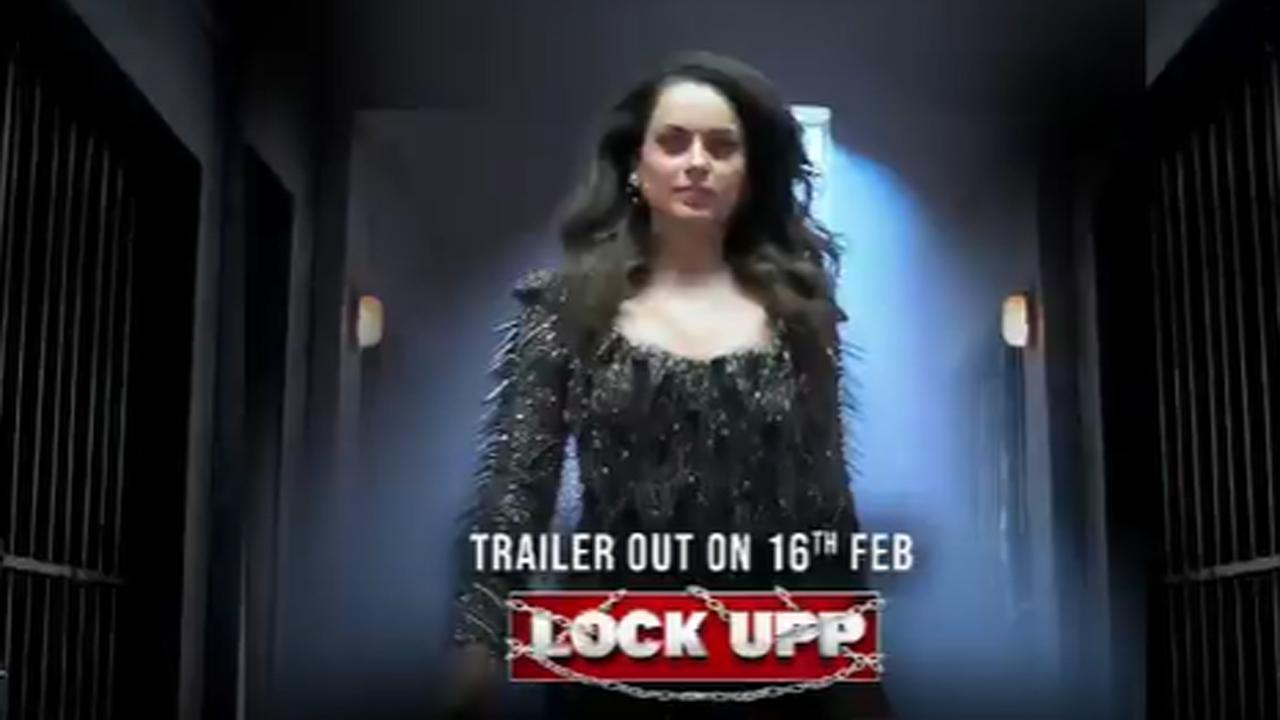 The entire nation was in a frenzy when the actor revealed his first look, and #LockUpWithKangana was the #2 trend on Twitter. Raising the excitement of the nation, the sensational and bold Kangana Ranaut is all set to set your screens on fire by giving her the first glimpse of the show as she unveils the teaser.

From the first second of the teaser, Kangana looks all furious and glamorous as she walks down the aisle of a solemn lockup. Then, with all its oomph the show moves to an addictive beat of tune and swears things are about to get crazy. Then, describing the rules of the game, she takes a dig at all her haters and quips at the nepotism in the industry.

Holding a shiny stick in her hand, Kangana declared, “I have faced haters who filed FIRs against me and used nepotism against me. They turned my life into a 24X7 reality show But now it’s my turn. I am bringing, the father of all reality shows. Here even papa’s money won’t get bail.”