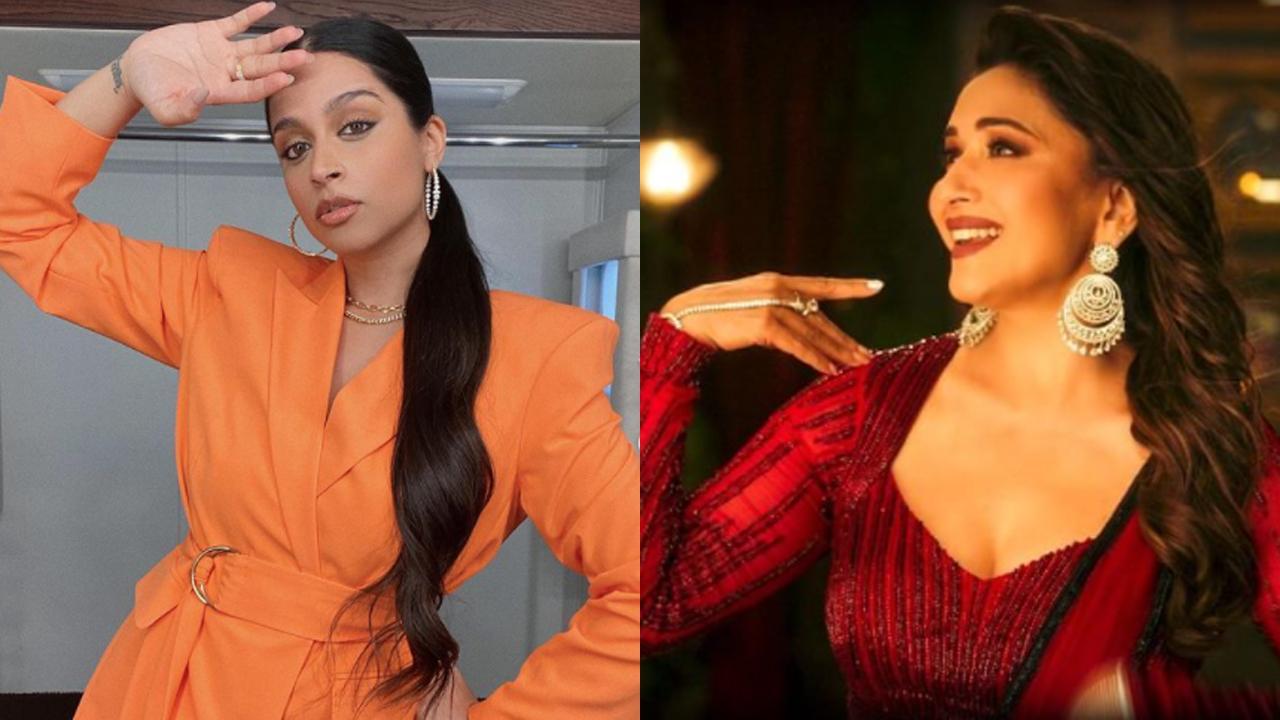 She recently took to her Instagram to post a reel of Madhuri enjoying her recent OTT series, ‘The Fame Game’. He cheered and hooted Madhuri and cheered her on to perform the iconic hook step of the song. She is seen shouting “What a shake! Make a move!”

As soon as Madhuri did the step, Lily jumped with excitement and started dancing herself.

She expressed her happiness in the caption and wrote, “Real footage of watching #TheFameGame last night and losing my mind because @madhuridixitnene hit the trick. Let me start by saying this is not an ad. I don’t get paid for promotions This show is being done. I am asking you to watch this show as it deserves your support. We Desi have limited shows to start with, so really I was terrified to see how it was done Will be executed. And I was absolutely blown away. The outfit (and Madhuri`s jewelry) are on point and for once you can tell that this is no guessing what our culture should look like. Aesthetics are on point. Writing is on point. Cinematography is on point. Dealing with taboo subjects is on. MF. Point.”

She congratulated the entire team of the web series and wrote, “Congratulations and thanks to the producer @newyorksri for putting in the hard work on this show. The first concert I went to was Madhuri. The first film I saw was Madhuri. More So it was really special for me. And it makes me so happy and proud that the bigger world will know Madhuri Dixit’s magic from your sight. Not to mention that for the first time, my mother called me to tell about it a @netflix shows she binged. She’s never had an experience like this before. Representation matters. And the real thing, if we South Asians want to see more shows like this or about our experience, we need our support Must be loud with. That’s the only way. So watch. Tweet. Review. Do all the things!! It’s a W for culture!! Hurrrr!!!!”

Lily recently posted about her diagnosis of an ovarian cyst and shared that she had to go to the emergency room.

Lily rose to fame with her YouTube channel ‘Superwoman’. The actor was recently seen in the second season of Hulu’s comedy series ‘Dollface’.