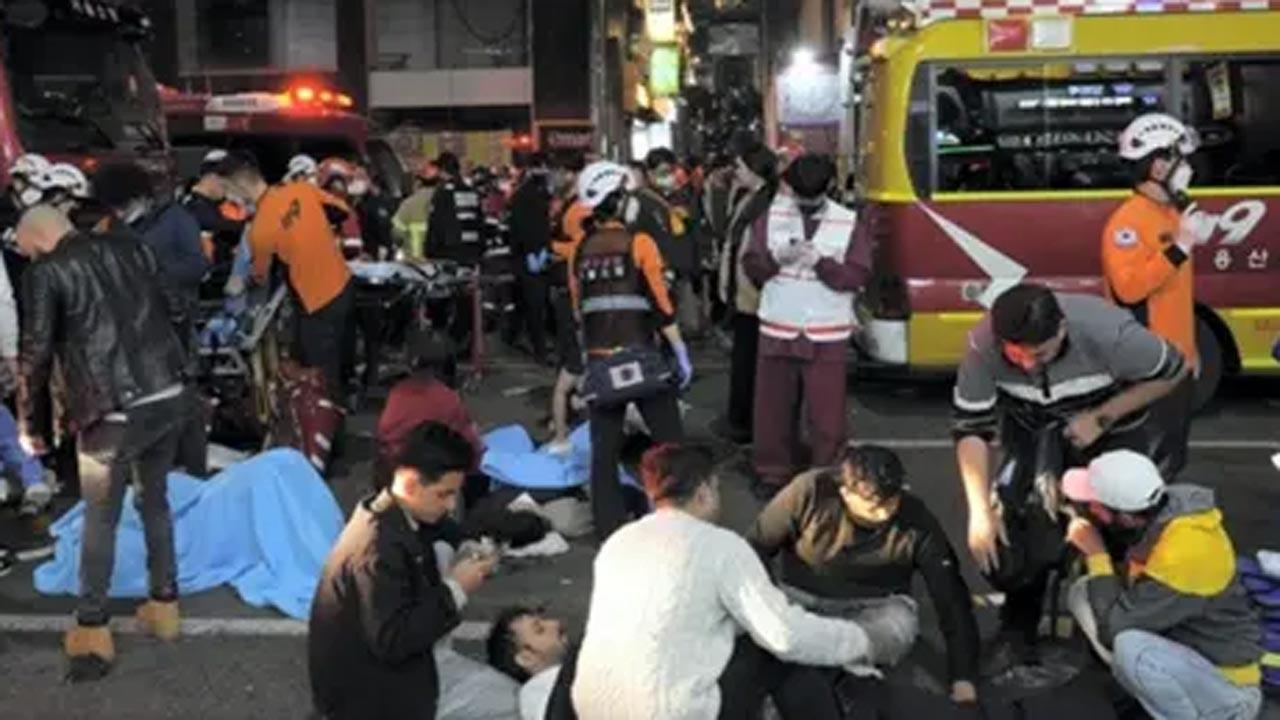 It’s rare that this editing space has a look at international events, but there are also takeaways from events from Beyond Borders. We live in a global village where cyber superhighways have shortened distances, communication is at the speed of light and events everywhere touch our lives, sometimes in a very direct way.

The recent tragedy in Seoul, South Korea, where more than 150 people were killed by overcrowding, came home hard. Overcrowding deaths are not foreign to us. In this city where space is at an absolute premium, these are huge dangers as our history shows us.

In Seoul, people ran down a narrow street as they came out to celebrate at Halloween parties. The COVID-19 restrictions were lifted, and many young people wanted to party with more enthusiasm than usual. When the crush became overwhelming, panic ensued. The suffocation of people who fell on top of each other led to stampede and tragedy.

Seoul may be many miles away, the lessons are not. Let us not deliberately crowd the entry and exit here too. Even if there are large numbers of people, orderly queues and disciplined walking can mean avoiding any catastrophe. Don’t create panic by spreading rumours or giving thoughtless messages, which can make the crowd spin out of control. Careful pronunciation and action, there is nothing unpleasant that would ignite a potentially dangerous situation because there is a thin line between frightening and deadly.

If possible, crowded and narrow places should be avoided. If your intuition tells you that the crowd is increasing and you may have a problem, try to get out as soon as possible. This may not be possible all the time, but if you have the option, practice it.

Finally, make way for the responders who run to provide first aid. How many times have we read, heard, or seen crowd surge tragedies? This calls for some Seoul discovery.