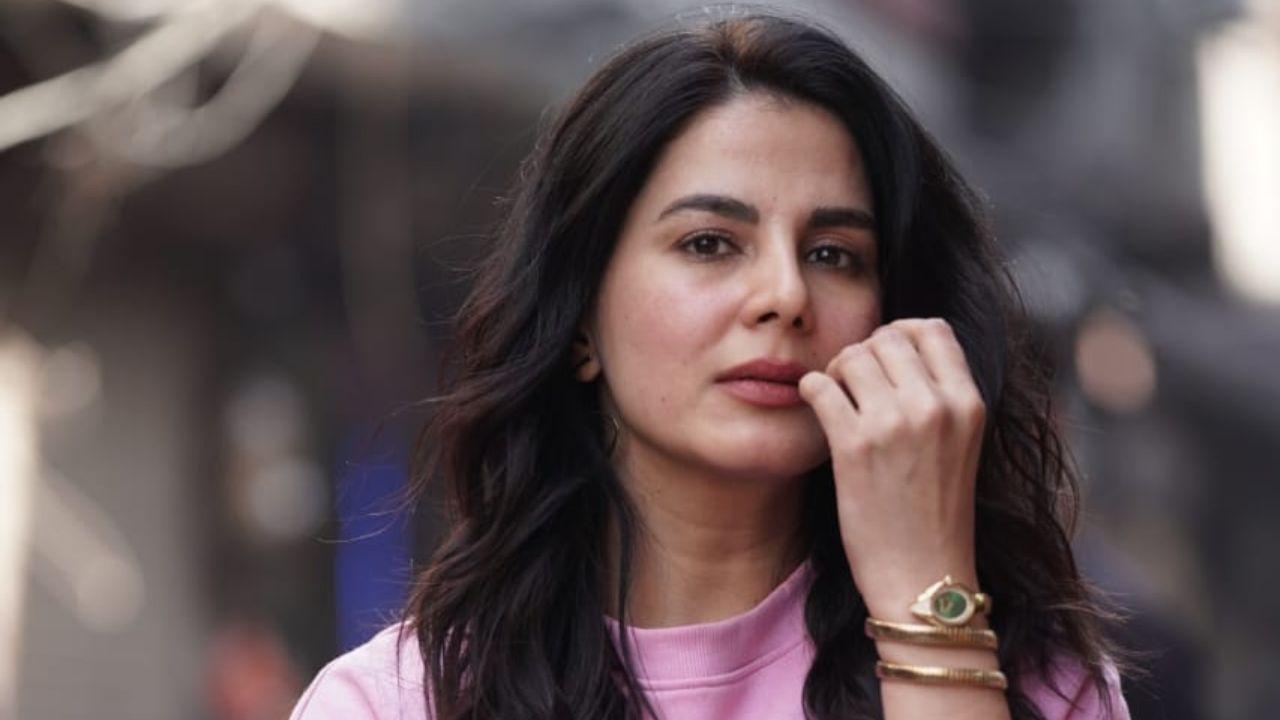 “What part of my role people relate to the most is playing a single mother,” said Kirti Kulhari About her character of Anjana from Amazon Original Four More Shots Please Season 3. Amazon Original Four More Shots Please, one of India’s most successful web shows is all set to come out with its much awaited third season on 21st October. With the last two seasons garnering immense love from the audience and the second season making its way to the EMMY Awards after the critical acclaim, the third season 4 is all set to open a new chapter of friends’ most loved female friendship and now we have the lead. Kirti Kulhari comes up with some interesting anecdotes about her character of Anjana from the series.

Amazon Original ‘Four More Shots Please’ is a series that encapsulates 4 different stories of four flawed girls, Siddhi (Maanvi Gagroo), Anjana (Kirti Kulhari), Damini (Sayani Gupta), and Umang (Bani J) are back with their completely unfulfilled lives in the third season. As Kirti Kulhari will be seen playing the role of a single mother, she shared her experience of doing Season 3 and the pressure associated with it. He said, “Yes. We feel the pressure. The pressure to do better in Season 3 as compared to Season 1 and 2 and keep the audience engaged. But more than the pressure, it is our enthusiasm to come together. Confidence is the key to the show. The love towards the fans is now in the show. Loyal fan base. There is a lot of excitement in the show right now as the show is returning after two years.”

Meanwhile, sharing about the related factors of her character, she said, “In terms of the story, definitely, a part of Anjana’s life is something that I have to play with confidence. The part of my role that people relate to the most is the role of a single mom. When you don’t have a male partner yet manage to single-handedly raise your child, those challenges are very concerning for guys. ,