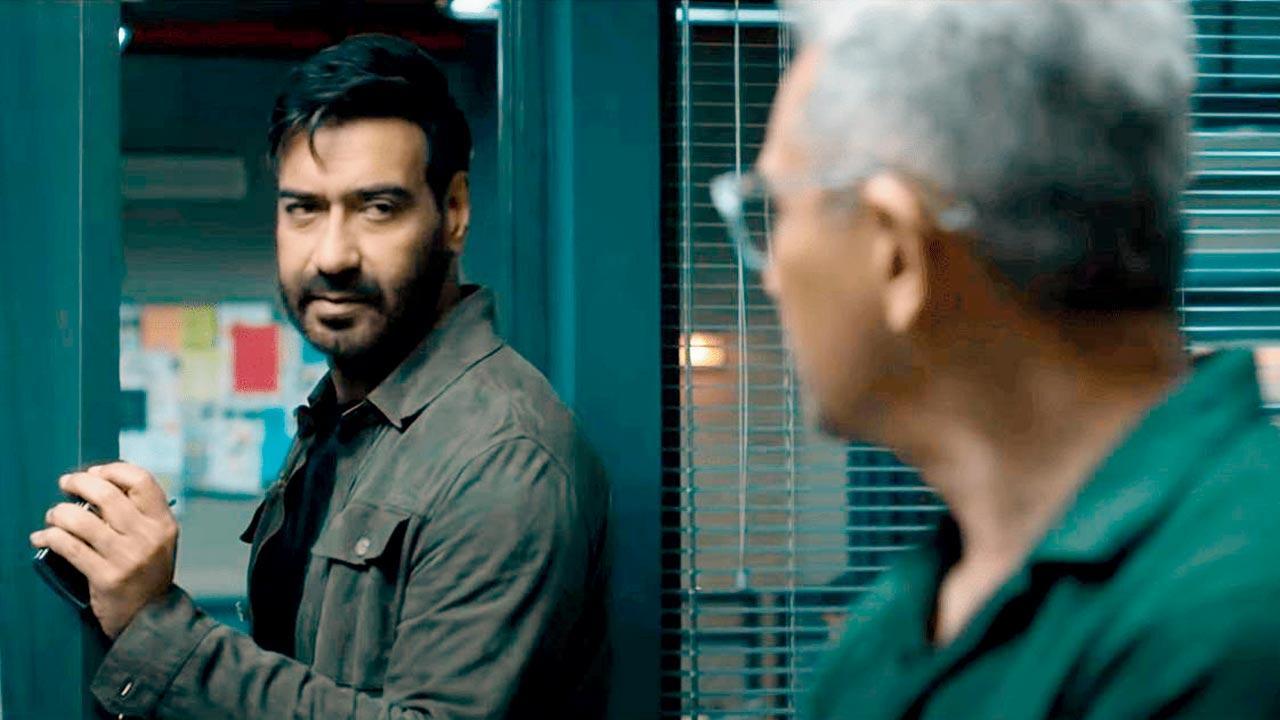 Ajay Devgn’s digital debut is built on a solid foundation – Rudra: The Age of Darkness is the official adaptation of the popular British television series Luther. For a crime thriller that focuses as much on the antagonist as it focuses on the fast-paced protagonist, casting director Kavish Sinha says it was important to choose the right actors. “Casting for the villains was a big challenge,” says Sinha of the series, which includes Esha Deol-Takhtani, Atul Kulkarni and Raashi Khanna among others.

Rudra (above) is a remake of Luther

While Devgn and Deol were a part of the project from the very beginning, the casting director was given the responsibility of forming the supporting cast. “When you have powerful actors, you have to cast an equally strong ensemble cast. Rashi auditioned with the director [Rajesh Mapuskar]Along with other artists including Atul, Ashwini [Kalsekar] and blessing [Vidyarthi], Rudra [focuses on] villain in each episode [studies] A different crime and criminal. [actors who played] The criminals had to be powerful actors like Ajay. Sameer Nair [of Applause Entertainment] And the BBC was instrumental in getting new actors,” says Sinha, who also worked on the casting of Rocket Boys.

The brief given by Mapuskar was simple: even though the series was inspired by a British offering, Rudra was originally meant to be desi. Sinha says, “Rajesh wanted to capture the essence of Mumbai through the series. When I read the Rudra episode, I realized it’s not the same [Luther], [save for] His relationship with the people around him. We have Indianized it for the audience here. So, I didn’t audition for any actor to see Luther.