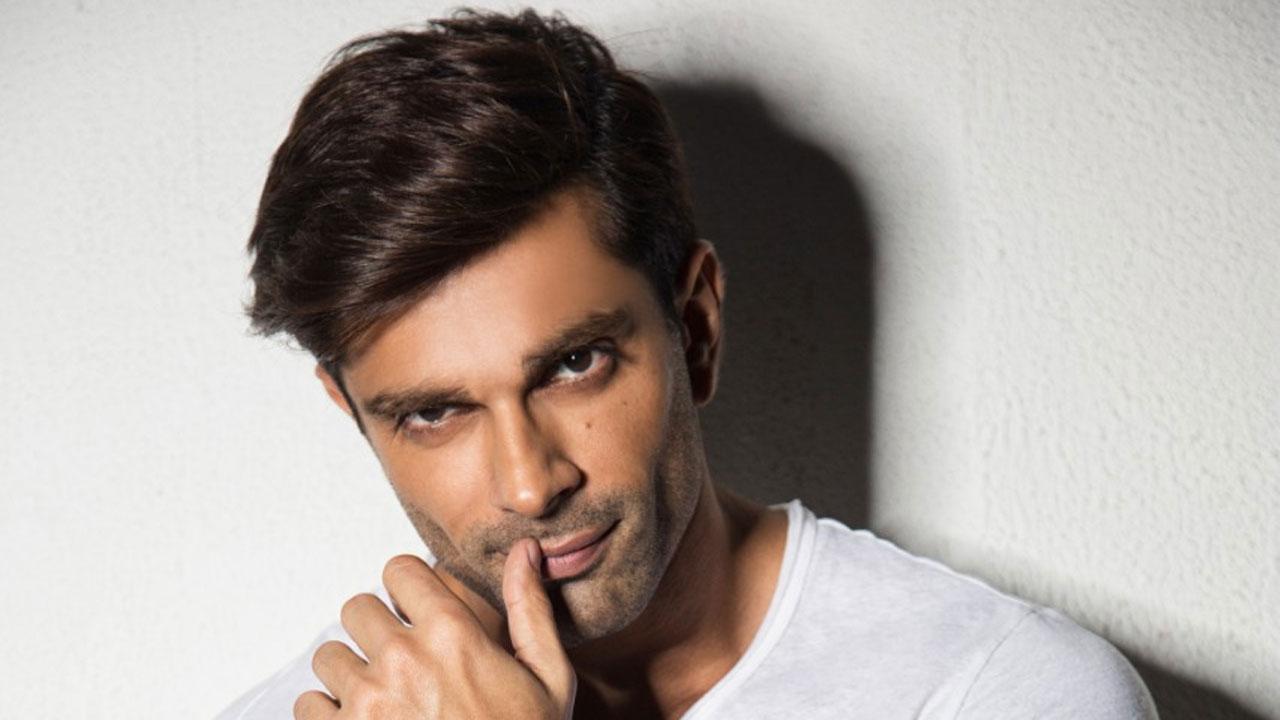 Bollywood actor Karan Singh Grover will appear in three web shows in 2022. His upcoming slate is a mix of genres like action, psychological thriller and romance.

He has said that he would like to challenge himself as an actor this year by working in a variety of stories.

Full of hope and enthusiasm, the actor said, “2022 looks incredible! I look forward to entering diverse cinematic spaces and exploring more as an actor. It has been a very productive one in every aspect of my life.” It’s going to be a year.”

Giving a glimpse of his upcoming projects, he said, “I have three web shows planned for the year. Each of them hails from a different school of cinema. I will work on action, psychological thriller and romance in mine. Upcoming Projects.”

Karan’s last outing, ‘Qubool Hai 2.0’ where he starred opposite Surbhi Jyoti, was well received by the audience.