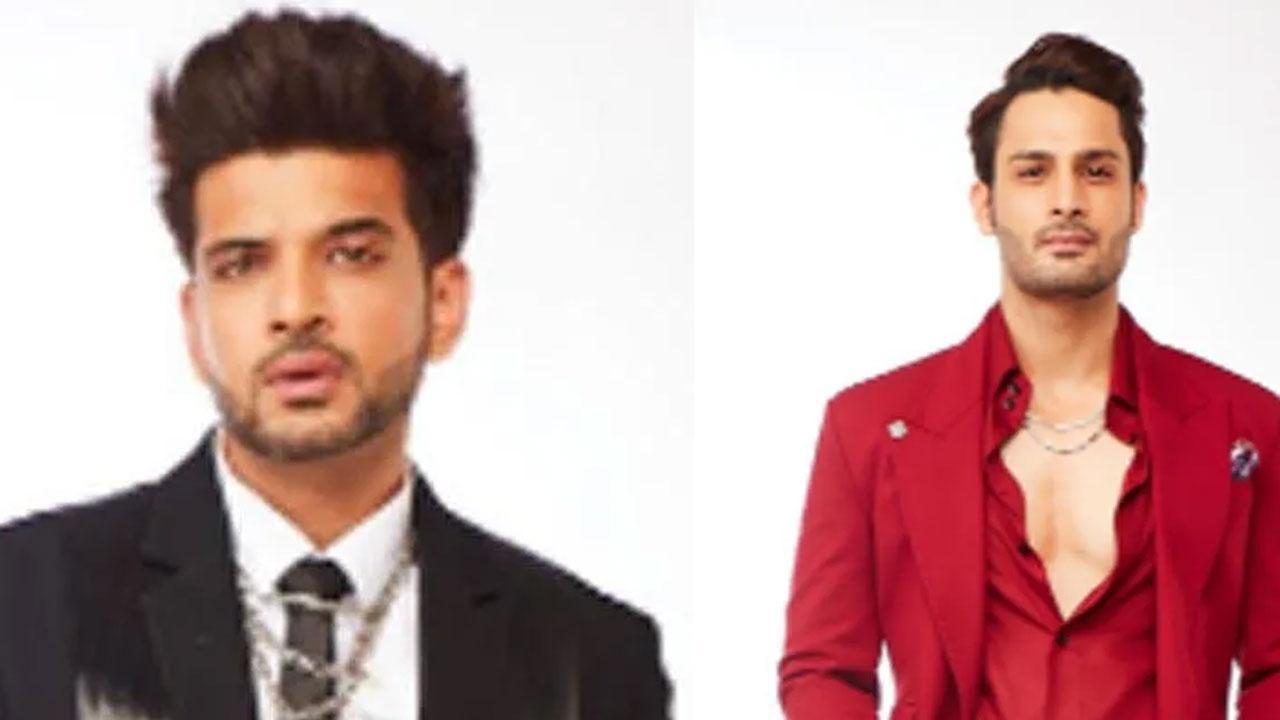 Karan Kundrra and Umar Riaz reunited after Bigg Boss 15 and couldn’t keep calm when they met. Kundra came outside Riyaz’s house to pick him up and what happened after that was unlimited fun.

Both the actors gained massive popularity inside the house and continued to do so even after the show was over. After being in ‘Bigg Boss 15’ for more than four months and a few weeks before the finale, Umar Riaz got kicked out of the show. Umar’s brother and ‘Bigg Boss 13’ finalist Asim Riaz wrote on Twitter, “Well played @realumarriaz. Love you brother.”

At the same time, Asim’s girlfriend Himanshi Khurana, who took part in ‘Bigg Boss 14’, pulled up the show.

He tweeted, “They do what they want to do… Vote or leave…. Or even bash your mental health….

In another tweet, Himanshi wrote, ‘No wonder the same thing happens in every season… that’s why no matter what voting appeal team or what votes ask for.. We are with you Omar @realumarriaz.

Asim and Himanshi’s tweet reveals that Umar is no longer a part of the ongoing show.

Showbiz fans and other members also came out in support of Umar and called the makers for being biased and unfair.

A fan commented, “#UmarRiaz had a huge fan following, still how he got eliminated..Shocking. Partisan show,” commented a fan.

For those unaware, Umar is a doctor by profession. He has made a lot of headlines in the ‘Bigg Boss 15’ house – especially with his playing style, fights and equation with co-contestant Rashami Desai.