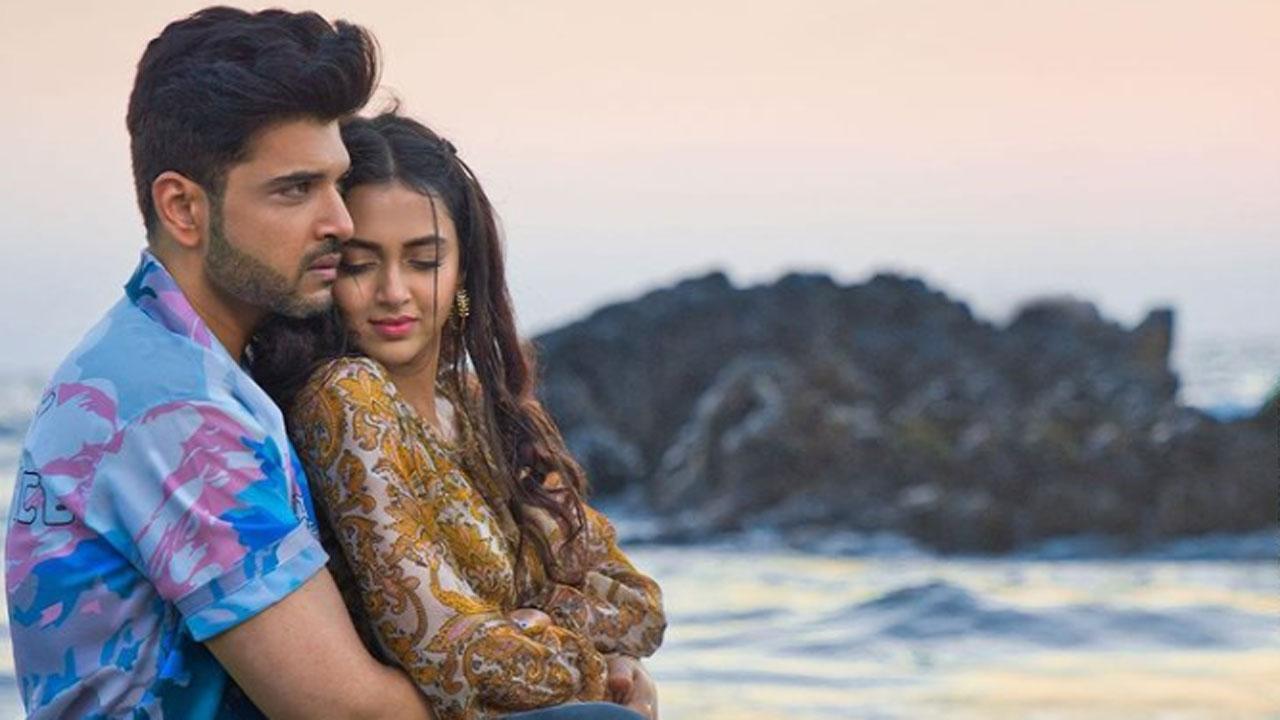 Karan has shared the poster of the song on his Instagram handle. In the poster, he is seen hugging Tejasswi as they sit on the beach.

He captioned, “#Ruladeti hai is going to be etched in my heart for all special reasons, as this is our first song, Mere Pyare Laddu @tejasswiprakash. So it’s releasing on March 3rd on @desimusicfactory official YouTube channel. Stay tuned “

The music video will release on March 3 and will be produced under Desi Music Factory Production and the song is sung by Yasar Desai. Music is given by Rajat Nagpal.

Fans are very happy to see both of them together after the show ‘Bigg Boss 15’.

Karan and Tejasswi are the new lovebirds in the television fraternity. They liked each other in ‘Bigg Boss 15’ and soon fell in love. Both are often seen together even after coming out of the house.

On the work front, Tejashwi can currently be seen in ‘Naagin 6’ opposite Simmba Nagpal, while Karan is busy with his upcoming projects.