TrendingBazz
Home entertainment Kapil Sharma on reported rift with Akshay Kumar: There was a miscommunication 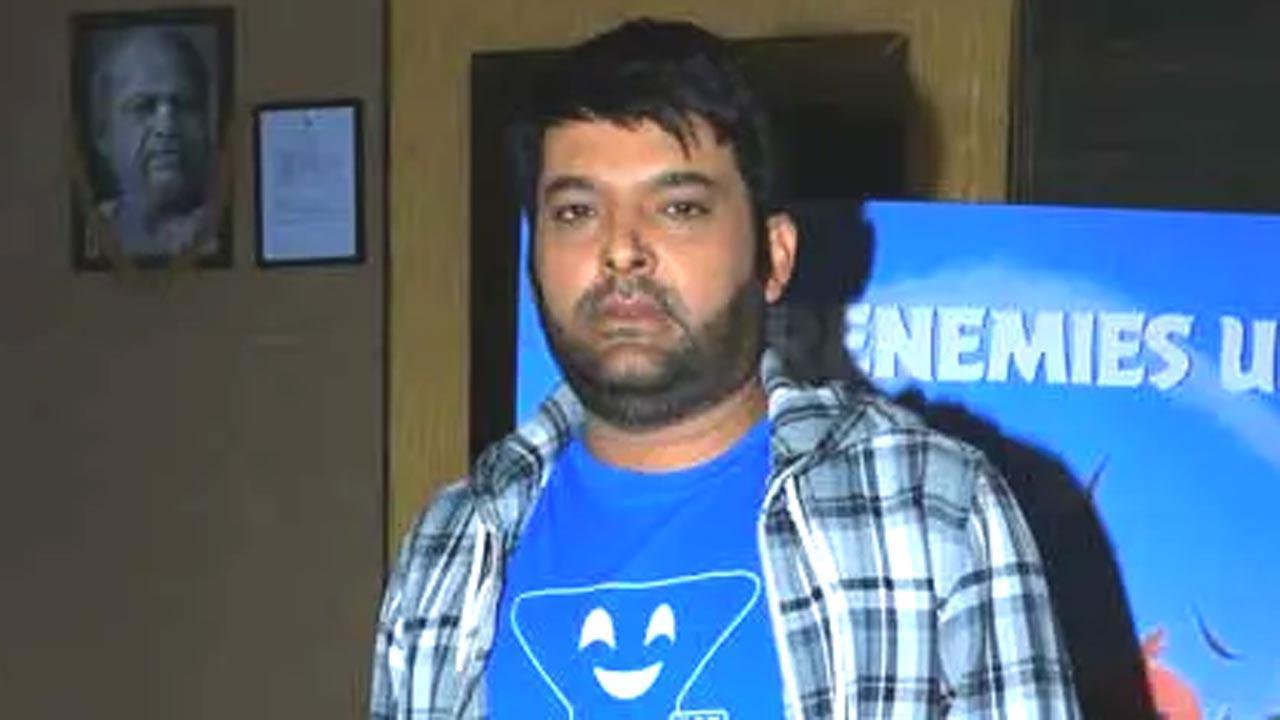 All is well between actor Akshay Kumar and comedian Kapil Sharma. On Tuesday, Kapil took to Twitter to react to reports that Akshay has refused to appear on his show to promote his film ‘Bachchan Pandey’. In a tweet, she mentioned that Akshay is her “elder brother” and that he is meeting her very soon.

“Dear friends, was reading all the news in the media about me and akshay paaji, i spoke to paji and it all sorted out, it was just a miss communication, all is well and very soon we will meet for the shooting of bachchan pandey episode He is my elder brother and can never be angry with me..Thank you,” tweeted Kapil.

Dear friends, Akshay paaji was reading all the news in the media about me, i have spoken to paji and solved it all, it was just a miss communication, all is well and very soon we are going to shoot for bachchan pandey episode are getting. He is my elder brother can never be angry with me thank you

Many reports have surfaced online regarding the rift between Akshay and Kapil. Reports have it that Akshay was upset with Kapil and his team over the leak of one of his funny moments from an episode of the show. The part shows the comedian indirectly making fun of Akshay’s interview with PM Modi. While it was agreed not to telecast this scene on TV, the footage of that moment was leaked on social media.

Now it remains to be seen whether Akshay will be seen in ‘The Kapil Sharma Show’ for the promotion of his film ‘Bachchan Pandey’.