TrendingBazz
Home entertainment Jay Bhanushali – Back on the floor 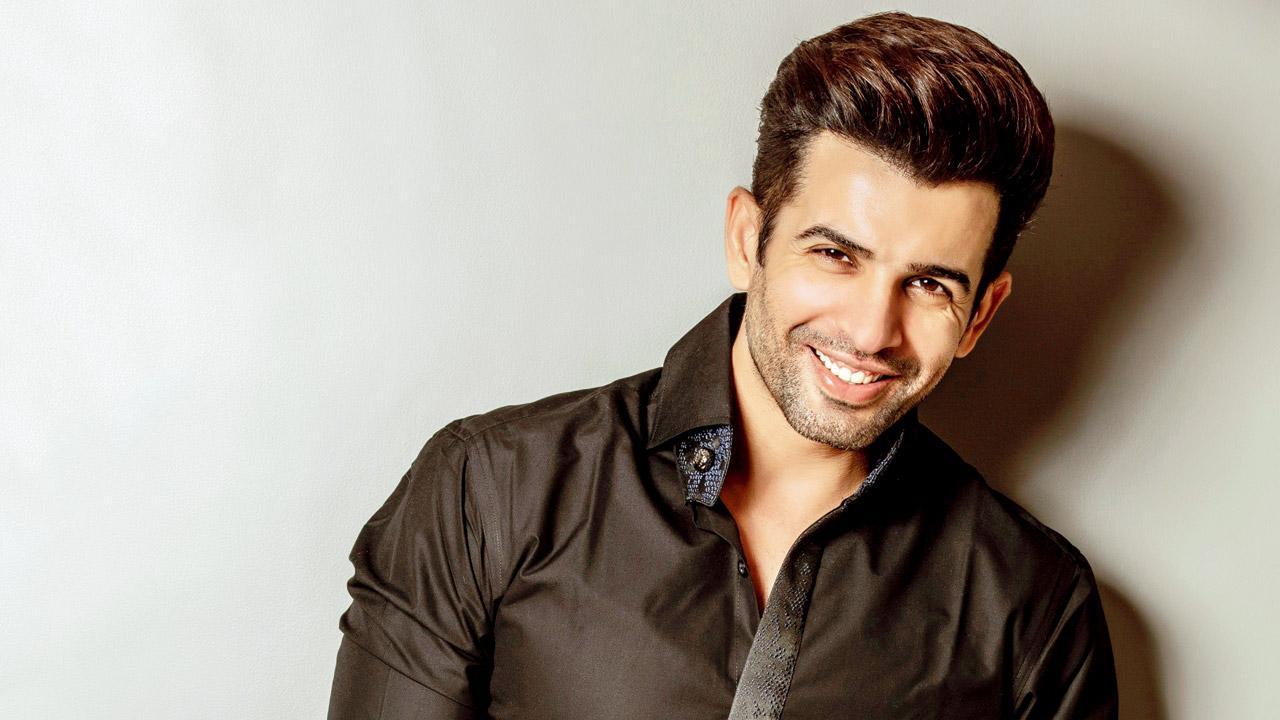 After receiving an overwhelming response in the last four seasons that introduced the audience to some exceptional young dancers, the channel is all set to take DID Little Masters Season 5 to a whole new level.

While choreographer Remo D’Souza will return to the show as a judge along with actors Mouni Roy and Sonali Bendre, it will also mark the return of dance reality show host Jay Bhanushali.

“I have been getting back-to-back offers to host a children’s reality show. I think the audience loves my equation with the kids. Nothing could have been better than me to make a comeback on the television screen,” says the actor.