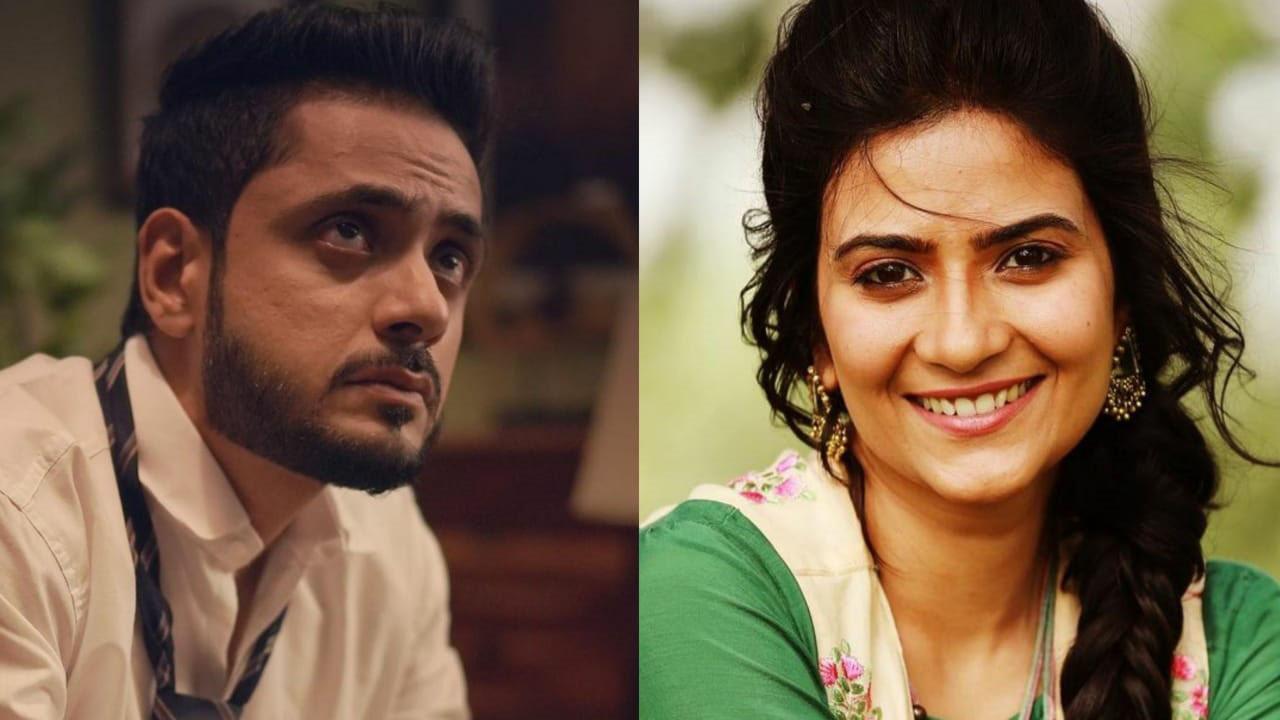 Aditi Sharma And Adnan Khan is coming together for the upcoming show ‘Katha Ankahi’. Talented actors Aditi Sharma and Adnan Khan have always stunned the audience with their roles. Based on Arabian Nights, the team hopes that the show will resonate as deeply with the audience as the original version managed to do. The tagline of the Hindi remake is, ‘Inki kahani mein hai kasak nafrat ki, ya kashish pyar ki? Know ‘. After being adapted in over 50 countries, the Turkish series `1001 Nights’ (Binbir Ges) has been remade in Hindi.

Aditi Sharma had a great start to her career by working with stars like Ranveer Singh (Ladies Vs Ricky Behl) and Shahid Kapoor (Mausam). She is primarily a Hindi television actress who rose to fame with her roles in TV shows like ‘Ganga’ and Colors TV’s ‘Silsila Badalte Rishton Ka’. He is now ‘.’ All set to make a comeback on the small screen withstory untoldAdnan Khan was last seen in Zee World’s series ‘Zara Ka Nikah’, in which he starred as Kabir Ahmed. He rose to fame on the small screen for his endearing portrayal as Mavli Kabir Ahmed in Zee TV’s drama series, ‘Ishq Subhan Allah’.

Katha Ankahi is being produced by Sony Entertainment Television and will soon premiere on Sony TV.

ALSO READ: “In sickness and in good health, nothing can stop me”, Niti Taylor on her recovery!