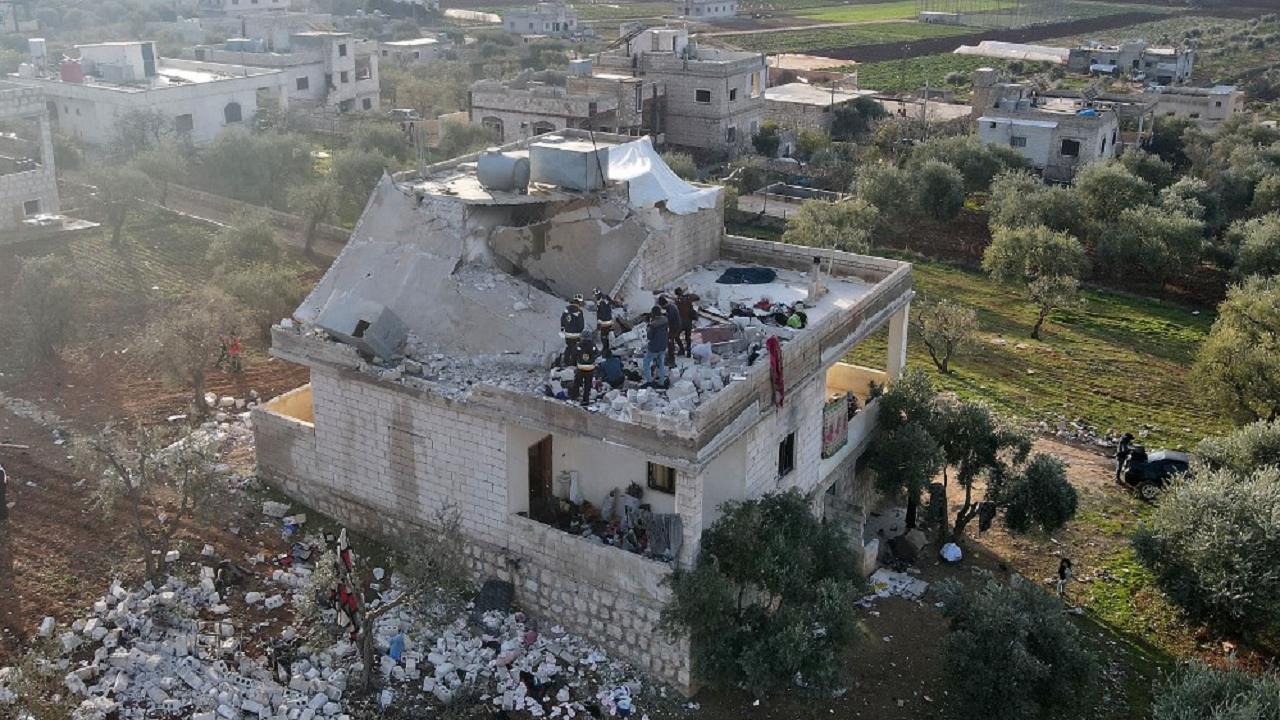 US President Joe Biden announced on Thursday that US military forces ‘removed from the battlefield’ ISIS leader Abu Ibrahim al-Hashimi al-Quraishi in a counter-terrorist raid in northwest Syria.

At my direction last night, US military forces successfully conducted a counter-terrorism operation. Thanks to the bravery of our armed forces, we have removed ISIS leader Abu Ibrahim al-Hashimi al-Quraishi from the battlefield.
https://t.co/lsYQHE9lR9

A US official said the Islamic State leader detonated a bomb during a US raid in Syria that killed him and his family members.