TrendingBazz
Home series Ira Dubey: We were stuck together due to bio-bubble 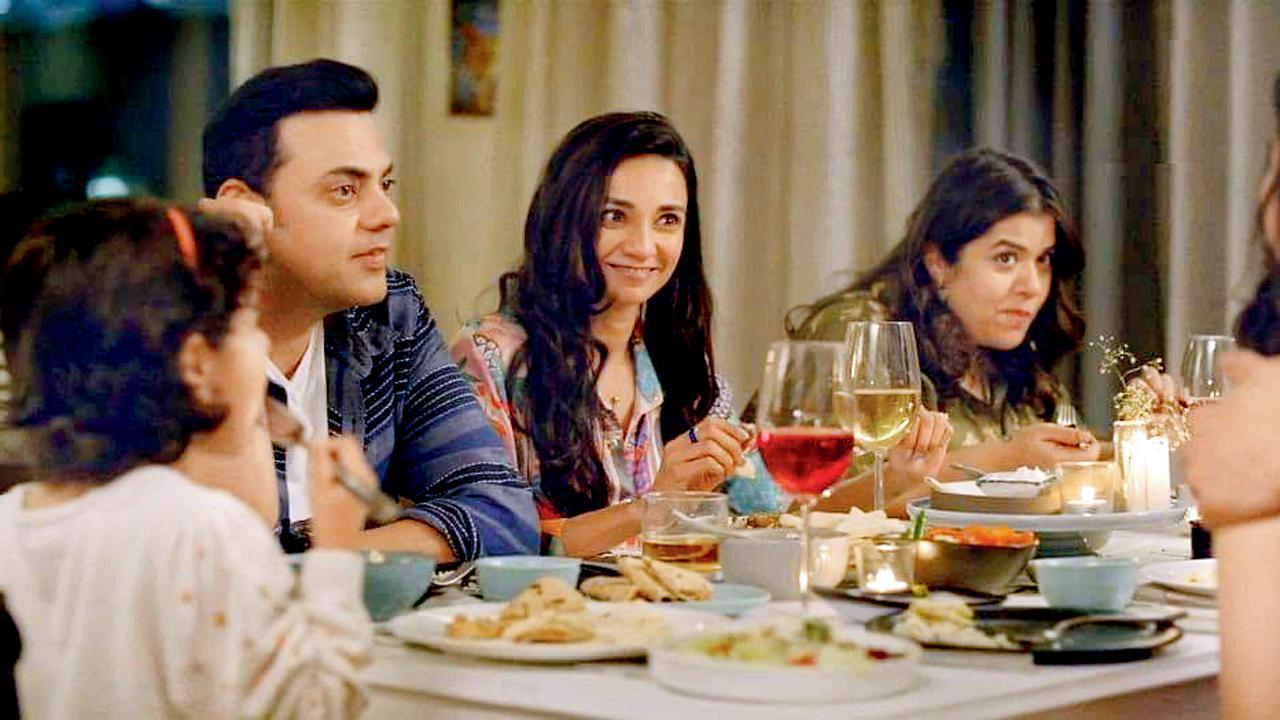 How did the cast of Potluck create the easy camaraderie you see on screen? Ira Dubey laughs, her performance in “Bio-Bubble”, the family comedy, has earned her a nomination in the Best Supporting Actor (Female): Series category in the third season of Mid-Day and the Radio City Hitlist OTT Awards. “The most striking aspect of the show is the chemistry between the actors. Because we shot in Delhi in Bio-Bubble, we were stuck together – eating, drinking, around the pool or hanging out in each other’s rooms all the time. It was a good strategy employed by the producers, as we literally became a family,” she says. Dubey says the cast, including Jatin Syal, Kitu Gidwani and Cyrus Sahukar, fed each other’s energies in the first script-reading session, leading him to believe that their bond would be visible on screen.

As Akanksha, she plays a working mother who tries to strike a work-life balance. The role immediately attracted Dubey as it is “a real situation for today’s women”. While she initially lamented that her character was “not funny”, she felt that Akanksha was the emotional thread holding the family together. “That I had Cyrus as my husband [a bonus], He’s the funniest man I’ve met. Considering we were stuck with the kids, a lot of the comedy was situational as well. show reflected [the current generation] In a proper way. We want to live our own life. But if the family calls, no matter where we are, we will be there. The potluck reflected what happens when people with these different energies come together at a table.”

For Dubey, one of the highlights was working with child artist Aaradhya Anjana, who played his daughter in the show. “Working with kids is difficult, yet enjoyable. She’s a wonderful and effortless actress.”