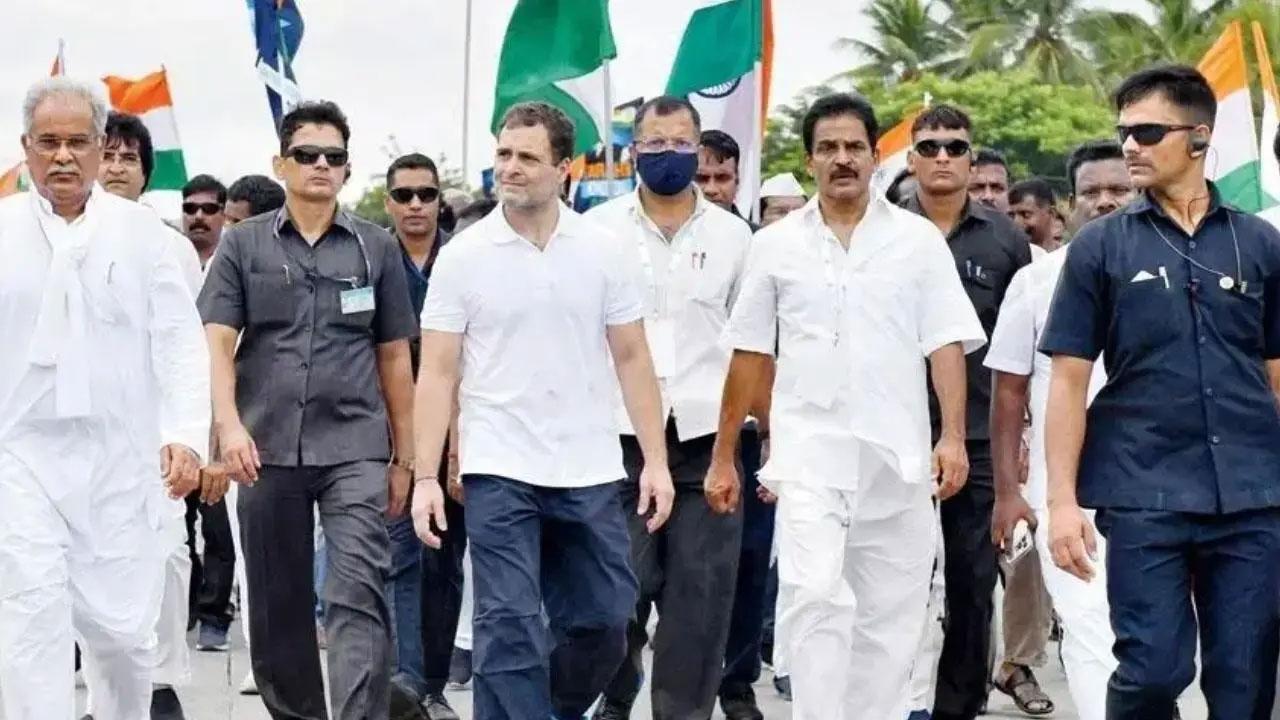 When it appeared that Congress leader Rahul Gandhi’s Bharat Jodo Yatra looked set to enter Maharashtra earlier this month, the leader of the march took an unnecessary jibe against right-wing hero Veer Savarkar, derailing any momentum on the initiative. Derailed. received so far.

Neutral observers threw up their hands in dismay, wondering why Gandhi would attack Savarkar on his birthplace. But it really doesn’t require any genius to figure out that the Congress leader meant what he said, and meant to say it where he said it. His remarks provided enough ammunition for the BJP, which has positioned itself as the protector of Hindu culture and pride, to fire back all guns blazing.

There were two fundamental flaws in Rahul’s strategy. First – it alienated even the most moderate Hindus, who might have had some curiosity, if not sympathy, at what he was doing to garner support for his party.

Secondly, it shows that the Congress is still obsessed with the issue of Hindutva. Rahul should know that fighting the ruling party on this angle will always be a losing battle.

This is where the elders of the State Congress should have wisely intervened. It is not that there is a dearth of serious issues in the state. Heck, the ink has barely died on Chief Minister Eknath Shinde’s affidavit, stuck under a cloud of alleged horse-trading. And there are a lot of grassroots issues in Maharashtra which the Congress men could have used to target the BJP.

Political observers who are soft on the Congress have tried to put a positive spin on their boss man’s comments, but it can be safely said that there is no redeeming angle here. All Rahul Gandhi and the Congress can do now is to consider this a costly lesson and exercise caution in future.