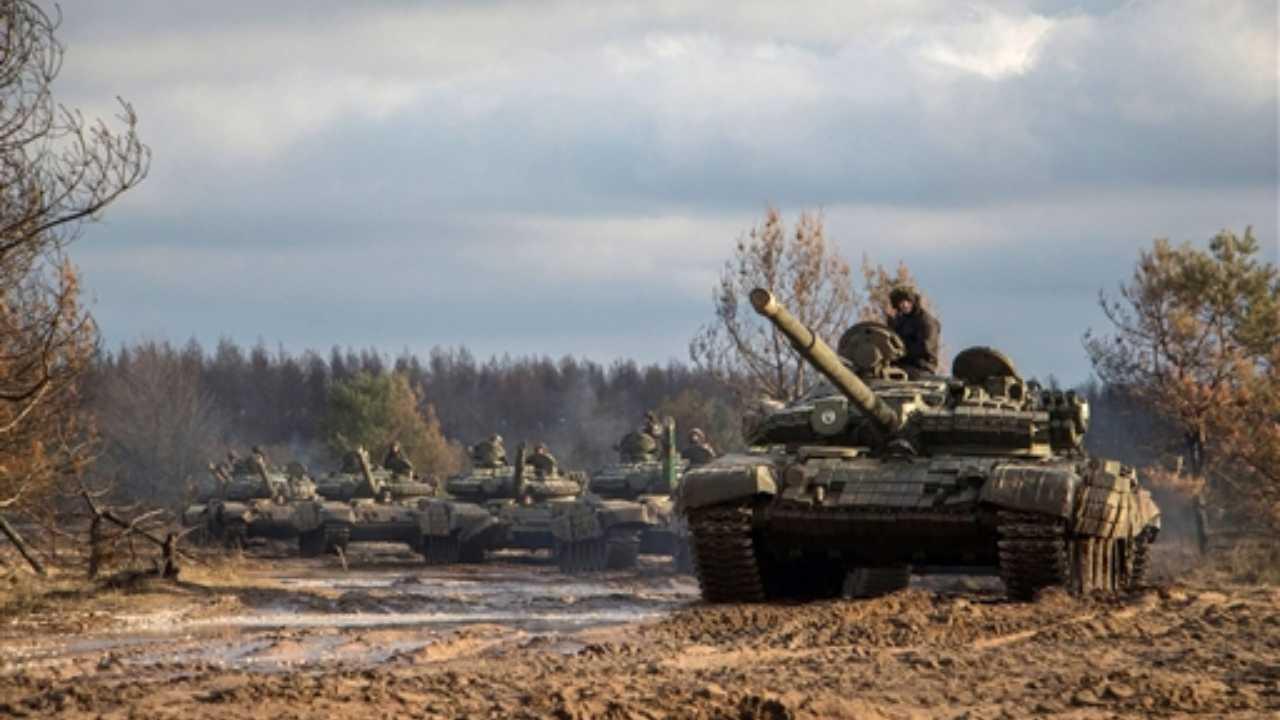 The meeting came after UK Health Secretary Sajid Javid said tanks were seen near one of those areas in Donetsk, concluding that “the invasion of Ukraine has begun”.

The COBRA meeting follows widespread condemnation of Russia’s move, which Johnson termed as a violation of international law and an “ill omen and very dark times”, declaring that things in the region were moving in the wrong direction.

Downing Street said the COBRA meeting would discuss the latest developments in Ukraine and coordinate the UK’s response, including agreeing to “immediately introduce a significant package of sanctions”.

“The United Kingdom will announce new sanctions on Russia in response to a violation of international law and an attack on Ukraine’s sovereignty and territorial integrity. Its actions will have serious economic consequences,” UK Ambassador Barbara Woodward told a UN Security Council review on Ukraine. Said in an emergency meeting.

“This Council must unite: call upon Russia to immediately de-escalate; condemn aggression against a sovereign nation, and defend the territorial integrity of Ukraine; and fulfill its obligations under the Charter for the peaceful settlement of disputes.” Russia’s call to respect. Russia has brought us to the brink. We urge Russia to back down,” she said.

UK Foreign Secretary Liz Truss confirmed that sanctions are underway, which will use recent legislation to ban people and organizations linked to Russia.

UK government crisis response meetings are held in the Cabinet Office briefing room and usually take place in Briefing Room A – which is why they are called COBRA.

Earlier this month, the UK government passed new legislation that expanded its powers to ban people directly associated with Russian operations in Ukraine.

The law gave the government powers to impose sanctions on Russian businesses and individuals in strategically important sectors such as the chemical, defence, extractives, information and communications technology (ICT) and financial services industries.

Many of Britain’s Western allies, including the US, France and the European Union, made similar statements condemning Putin’s move and promising sanctions.

On Monday evening, Johnson spoke to Ukraine’s President Volodymyr Zelensky to outline his serious concern and warned that he believed an invasion was a real possibility in “the coming hours and days”. During the phone call, Johnson promised to “explore sending further defensive support to Ukraine” at the request of the country’s government, as well as detailing the sanctions.

“The leaders agreed that the West needed to support Ukraine in the event of an invasion, but continued to pursue a diplomatic solution until the last possible second,” Downing Street said.

“Despite President Putin’s actions, Britain will remain steadfast in its full support of Ukraine’s sovereignty and territorial integrity, the prime minister said,” it added.

On Monday, Putin’s actions were classified as an escalation of conflict in the region as he signed a decree recognizing the independence of the self-declared people’s republics of Donetsk and Luhansk in eastern Ukraine.

Russian-backed rebels have been fighting Ukrainian forces in those areas since 2014 and fears that military forces may cross Ukraine’s borders to capture rebel areas recognized by Russia. Putin claims that troops moving to the two rebel areas will carry out “peacekeeping” tasks.

Russia’s ambassador to the United Nations said the country was ready for a diplomatic solution, but reiterated Putin’s allegations, accusing Ukraine of increasing aggression. Ukraine vehemently denies this and has declared that it is not afraid and will not bow down to Russia.