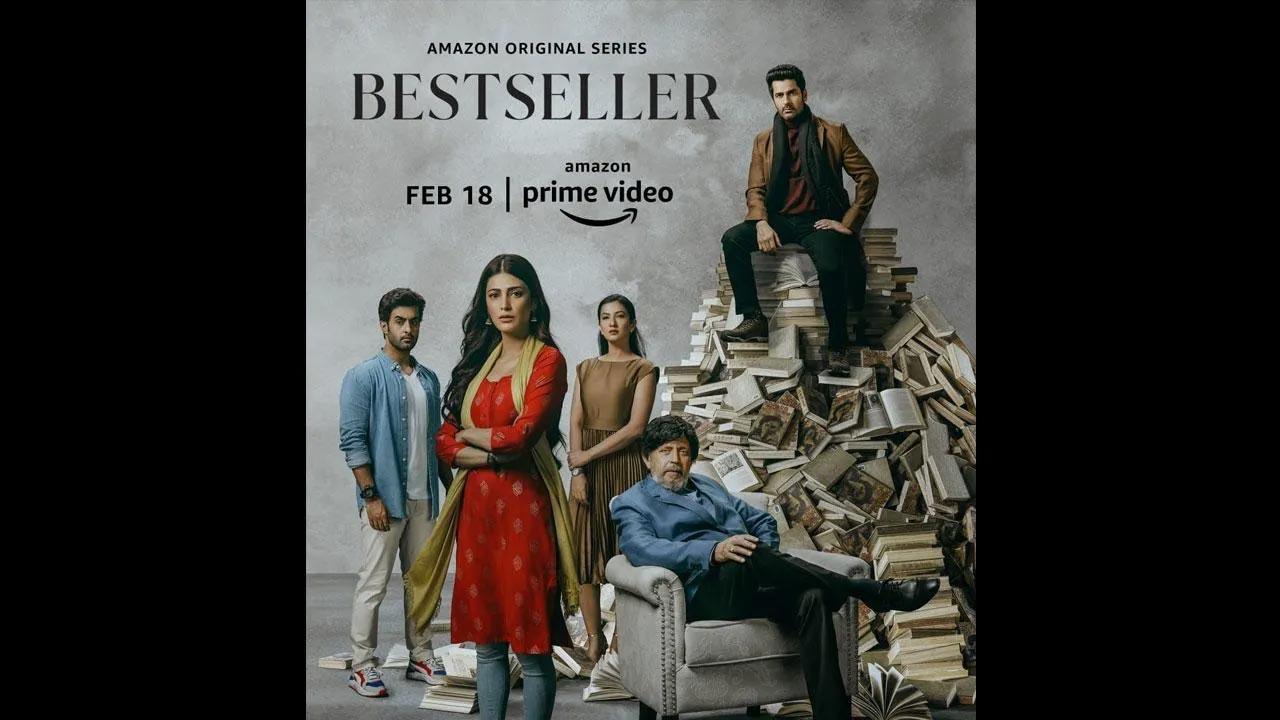 As the Mithun Chakraborty and Shruti Haasan-starrer ‘Bestseller’ is gearing up for its big release, the makers have released a teaser to boost interest in the series.

The teaser of the ‘bestseller’ hints at an intriguing storyline, as the voice in the background narrates a few lines that hint at a narrative that keeps the audience glued to the screen till the end.

The voice says: “The first letter of a story has its ‘the end’ tai. Characters have a past that connects those futures (some stories end before they are written, one from their past). characteristic, which has an impact on their future.”

This psychological thriller series will start streaming on Prime Video from February 18.