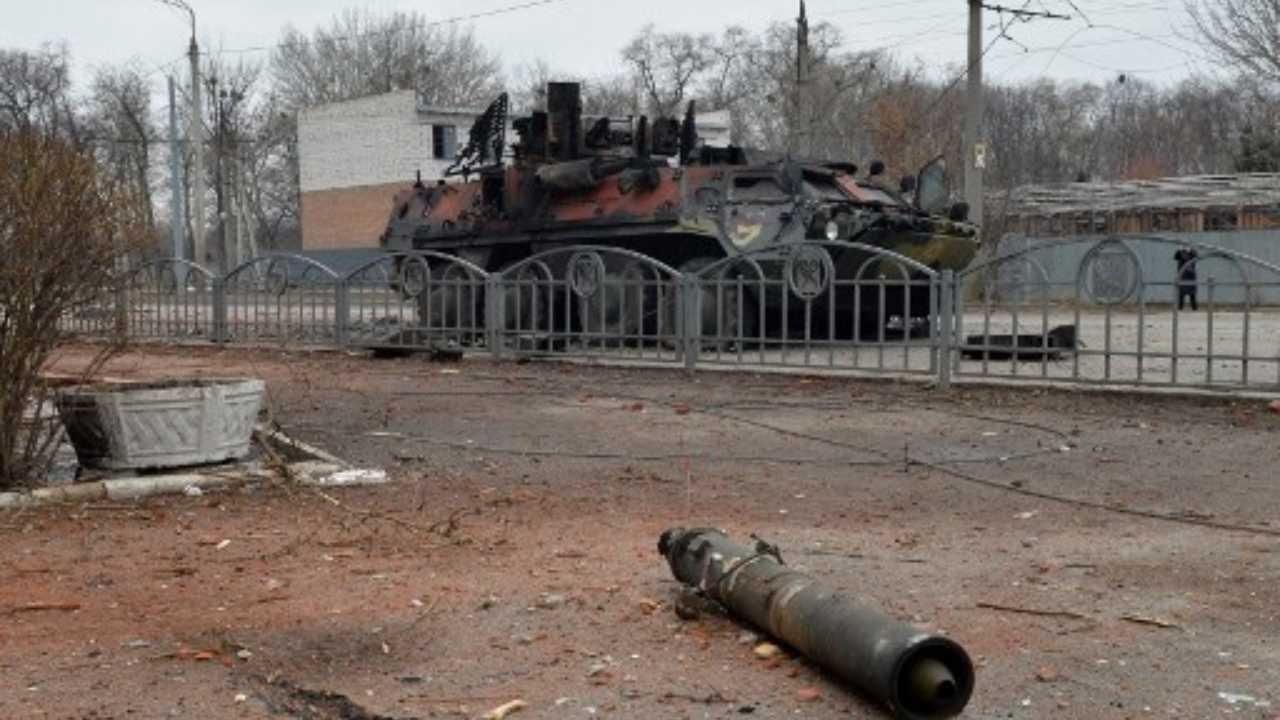 “I am satisfied that there is a reasonable basis to believe that both the alleged war crimes and crimes against humanity in Ukraine have been committed in relation to incidents which were already assessed by the Office during the preliminary examination Given the escalation of the conflict in the recent past, I intend that this investigation will also cover any new alleged offenses falling within the jurisdiction of my office which may be attributed to conflict in any part of the territory of Ukraine. made by the party.”

The prosecutor said that he has already tasked a team to ascertain all the available evidence and is now seeking authorization from the pre-trial chamber of the court to initiate the investigation. Khan said he would seek support from the international community and additional financial and voluntary assistance to take the investigation forward. Russia launched a special military operation in Ukraine last week, raising tensions in the region. Russian President Vladimir Putin said the campaign was launched to protect residents in the eastern part of Ukraine.