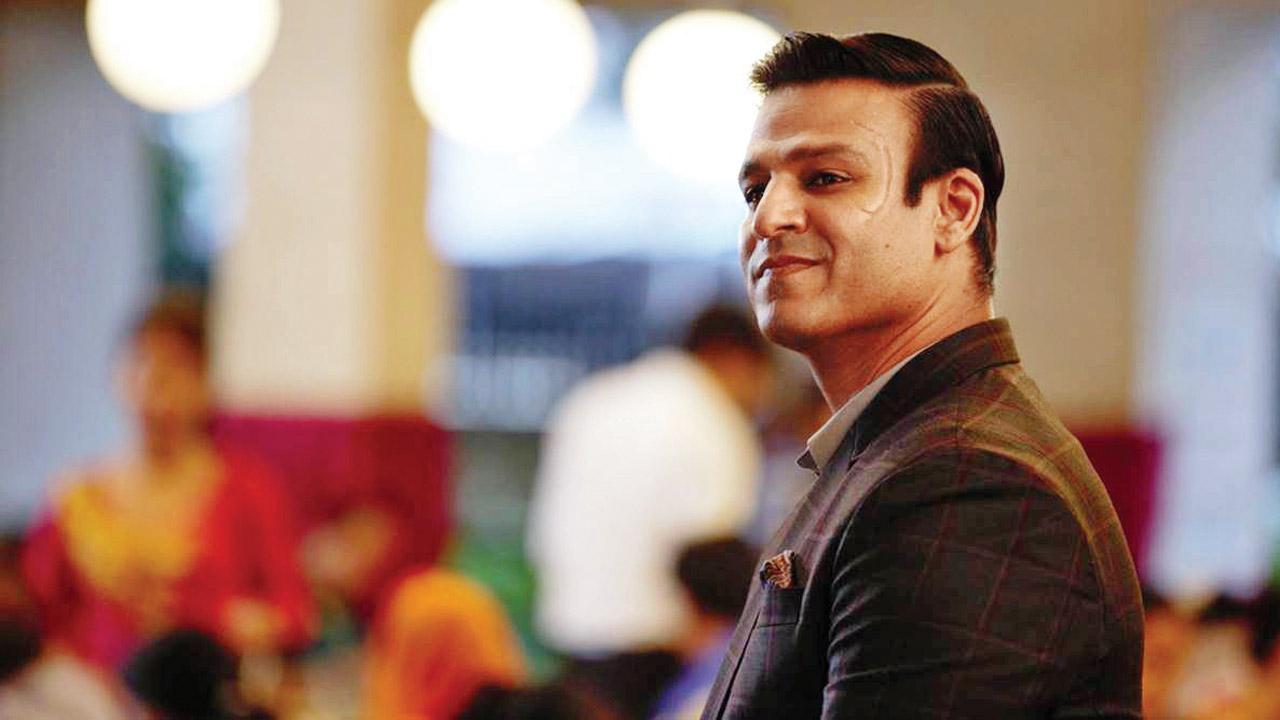 Last week, former Zimbabwe captain Brendan Taylor shocked the cricketing world when he claimed that an Indian businessman allegedly forced him to spot-fix matches in 2019, paying him $15,000 as a “deposit”. . In his open letter, which contained details of his trip to India, the former batsman said that he was duped for allegedly taking cocaine at a party and the video was used to “blackmail” him. While he reported the episode to the International Cricket Council four months later and clarified that he was never involved in match-fixing, Taylor said the incident affected his mental health. As soon as he published his statement, Twitter users in India were incensed, noting that Inside Edge 3 depicted incidents that were tantamount to controversy.

Leading man Vivek Oberoi says the recent incident shows how the series has captured the underbelly of cricket. “Our writers have taken a deep dive to create an authentic show. Inside Edge 3 is fictional, but inspired by real events. It’s one of the reasons why I did the show.” The play focuses on match-fixing along with other aspects of cricket. He continued, “From the first season, we got into the dynamics of match-fixing and how games can be manipulated. I was shocked when I saw the statement. But after being in three seasons, I moved into a live-in space. Read the note from.