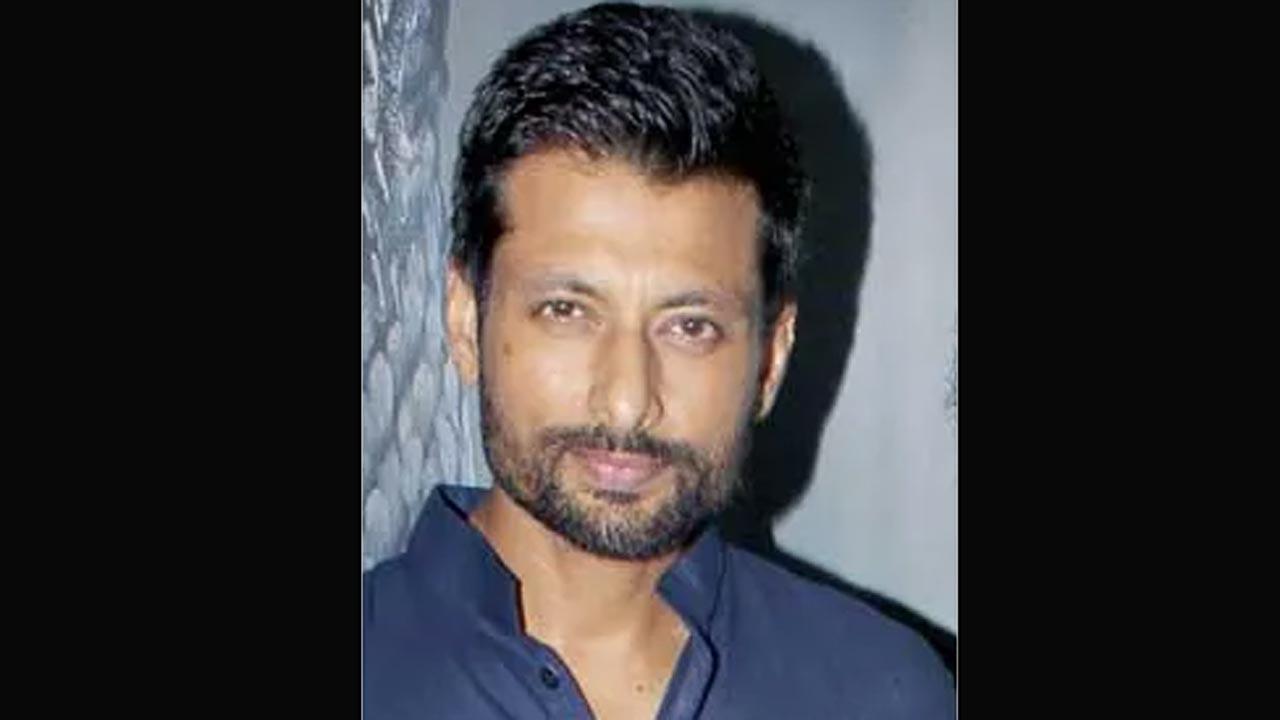 Actor Indraneil Sengupta, who recently had two major releases ‘Aranyak’ and ‘Human’, says he tries to understand his director’s vision and does his best to fit into it.

Talking about his ‘Aaranyak’ co-star Raveena Tandon, Indranil said: “The best thing about him is that he is a lovely human being. He has no air of seniority or stardom and that set But he is a very hard working actor.”

“Director Vinay Vaikul was very clear about what he wanted and would motivate his actors to give their best for every shot. And the result is for all to see as the entire cast appreciates Aaranyak for his performance. Has been.”

Talking about ‘Human’, the actor said: “I’ve had calls and messages from people I haven’t been in touch with for 10-12 years and it tells that the praise is genuine!”

In ‘Human’ he was surrounded by some great actors like Shefali Shah, Kirti Kulhari, Ram Kapoor, Vishal Jethwa and Asif.

“I try to understand my director’s point of view and do my best to fit into it. I listen to my director, add a little bit of my understanding and feed off to other actors. So, someone like Shefali It’s always helpful to watch and understand Kirti, her approach and her process and just react to her,” Indranil said.