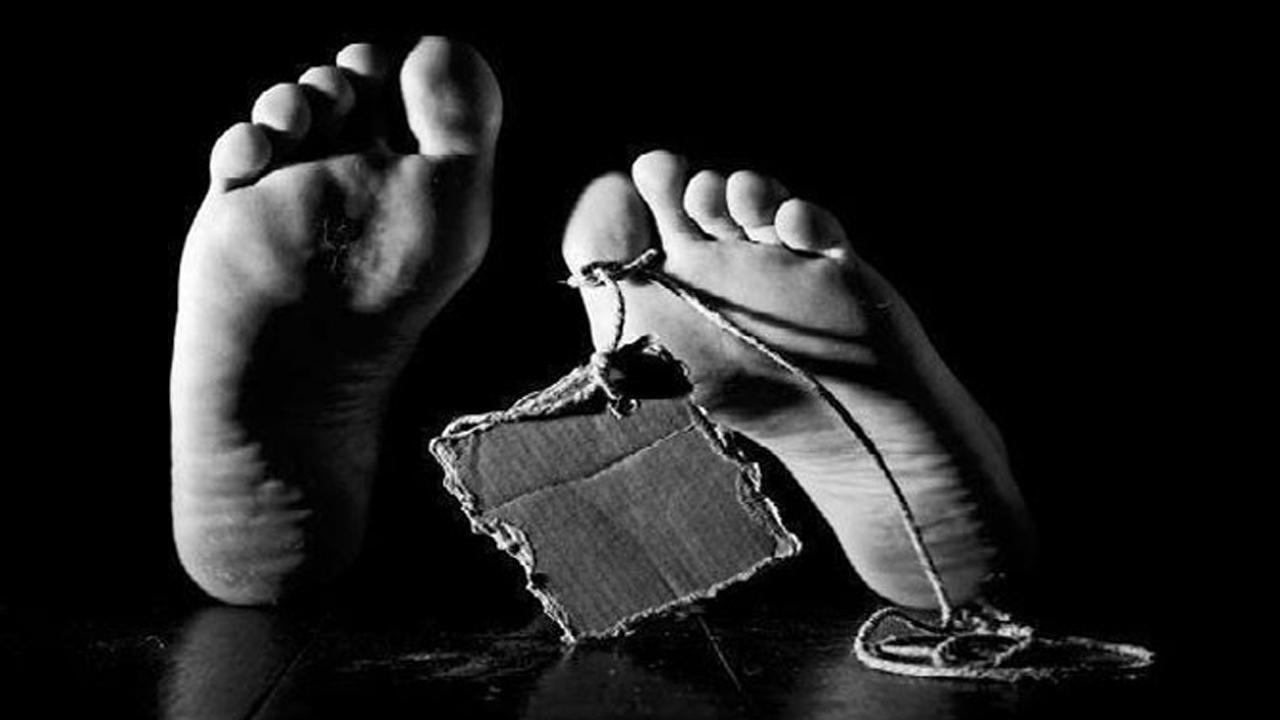 Earlier, officials had said that the family consists of an adult male, an adult female, a juvenile male and an infant. But now it is learned that the victims included a young girl and not a teenage male. The identities of the victims were confirmed by Canadian authorities and the autopsy was completed on 26 January. A statement from the Royal Canadian Mounted Police (RCMP) said the Office of the Chief Medical Examiner of Manitoba confirmed that the cause of death was due to exposure. Thursday. The High Commission of India in Ottawa, Canada said in a press release, which also identified four victims, that the families of the deceased have been informed.

The Consulate General of India in Toronto is in touch with the family of the deceased and is providing all consular assistance. The High Commission has expressed its deepest condolences to the family and friends of the victims. The Indian High Commission’s press release said that the Canadian authorities have also informed, after medical examination, that depending on the circumstances, the death of all persons has been determined to be consistent with exposure to external elements. The RCMP confirmed that the Patel family arrived in Toronto on January 12, 2022, and from there they reached Emerson around January 18.

“There was no abandoned vehicle located on the Canadian border. This indicates that someone drove the family to the border and then left the scene,” the RCMP said, adding that it wanted to determine how they traveled from Toronto to Emerson. -With what we know of the arrests in the United States, we believe this to be a case of human trafficking,” it said. who they may have encountered.” Last week a criminal complaint was filed in US District Court for the District of Minnesota against 47-year-old US citizen Steve Shand, who has been charged with human trafficking.

Shand, a “suspected smuggler of unspecified foreign nationals” was arrested by US authorities on January 19 for transporting two Indian nationals who were illegally in the US near the US/Canadian border. Two Indian nationals have been identified as ‘SP’ and ‘YP’ in the complaint. At the time of Shand’s arrest “a group of five Indian nationals illegally present in the United States were also identified and arrested”. The day Shand was arrested, US Border Patrol officers received a report from the Royal Canadian Mounted Police that the bodies of the Patel family had been found frozen inside the Canadian side of the International Border. Shand has been released from prison conditionally and without any bond.

Following the discovery of the bodies, a comprehensive investigation was immediately launched and the Manitoba RCMP, which included officials from the Emerson RCMP Detachment, Integrated Border Enforcement Team (IBET), and Key Crime Services, worked closely with US Customs and Border Protection. . U.S. Department of Homeland Security. The RCMP is working closely with RCMP liaison officers in New Delhi, India and Washington, DC, and is in regular contact with Indian consular officers, the RCMP said. The Indian High Commission in Toronto and the Indian Consulate are working closely with the Canadian authorities on all aspects of the investigation into the incident.

The High Commission said that a special team led by a senior consular official from the Consulate General of India in Toronto is camping in Manitoba to assist in the ongoing investigation by Canadian agencies and to provide any consular services for the victims. . The High Commission said the tragedy has highlighted the issues of safe and legal migration as Canada is a preferred destination for Indian expatriates and students. “The long-term issues that this tragedy has brought to mind (is) the need to ensure that migration and mobility are made safe and legal and that such tragedies do not recur,” the High Commission said. Many ideas are under discussion. Between India and Canada.

To prevent and suppress irregular migration, smuggling of migrants and human trafficking and to facilitate sustainable and circular mobility, India has proposed a Comprehensive Migration and Mobility Partnership Agreement (MMPA) for Canada, which is under consideration of the Government of Canada. . , “People-to-people ties are an important pillar of India-Canada bilateral relations. Canada is a favorite destination for Indian immigrants and students. India and Canada work together to ensure the safety and welfare of all Indian expatriates arriving in Canada. There is a regular consular dialogue between the two countries which takes up issues related to migration and welfare of citizens in each other’s territories,” the High Commission said.