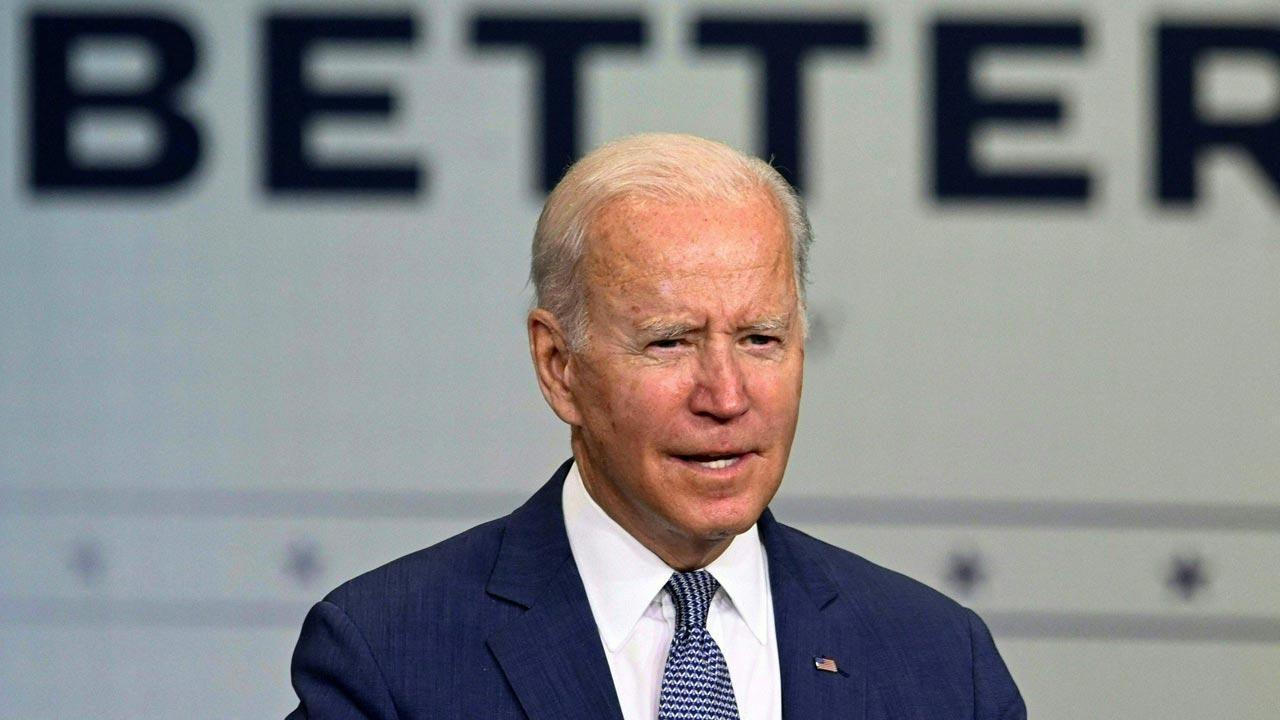 A top Indian expatriate group has urged US President Joe Biden to reject the appointment of Masood Khan as Pakistan’s ambassador to the United States, alleging that the diplomat is a sympathizer and supporter of terrorist groups. The Foundation for India and Indian Diaspora Studies (FIIDS), in a statement on Wednesday, urged Biden to reject the appointment of “jihadi-terrorist-sympathy” Masood Khan as Pakistani ambassador to the United States.

“We also request Secretary of State Antony Blinken and members of the Senate and House Committees on Foreign Relations to support this disapproval.” “Masood Khan has repeatedly demonstrated a soft spot for jihadi-terrorists, including Afiya Siddiqui, better known as ‘Lady Al-Qaeda. The FIIDS said that their support to terrorist organizations designated under US law such as Hizbul Mujahideen, Harkat-ul-Mujahideen (HUM) and Jamaat-e-Islami is not only detrimental to US interests but also to global peace.

FIIDS is a US-based institute for US-India policy studies and awareness. “Khan’s diplomatic role in the United States could open a path for terrorist organizations to access American institutions. Furthermore, his former active role as President of Pakistan Occupied Kashmir would complicate US relations with its strategic partner India. Their support to the Taliban would also adversely affect US interests in Afghanistan.

In a detailed statement, FIIDS said that Khan is a supporter of Afia Siddiqui and had tweeted on May 7, 2020, “@AmbassadorJones: The US government may find a way to free Afia Siddiqui. Washington has negotiated a peace deal with the Taliban, once considered a staunch enemy. Now space should be made for the freedom of Afia. Long overdue.” The group also alleged that in 2019, Khan shared the stage with global terrorist and Harkat-ul-Mujahideen (HUM) founder Fazlur Rehman Khaleel, which has been designated a terrorist organization under US law. was nominated.

“Masood Khan is also a supporter of Jamaat-e-Islami, whose killing squads helped the Pakistani army carry out acts of genocide against Bangladeshis in 1971, when hundreds of thousands of minorities were raped, killed And lakhs of people were displaced,” it said. “On the fifth death anniversary of dreaded terrorist Burhan Wani, a former commander of Hizbul Mujahideen – a designated terrorist organization under US law, Khan called Wani a ‘model for freedom fighters across the world’,” the statement said.

FIIDS said Khan served as the president of Pakistan-occupied Kashmir (PoK) until August 25, 2021, in a Human Rights Watch report that the Pakistani government suppresses democratic liberties, suppresses the press and regularly tortures in POK. “During his rule, various press releases published by Khan’s presidential office included support and praise for terrorists such as Junaid Sehrai and Tariq Ahmed Hizbul. Khan said he was a martyr and called his terrorist acts a sacrifice. Their steadfast support of terrorists and separatists in Kashmir will create unease and unwanted complications in US-India relations at a time when the US may require India’s active participation in the Indo-Pacific region, Afghanistan and Eurasia,” the group said.