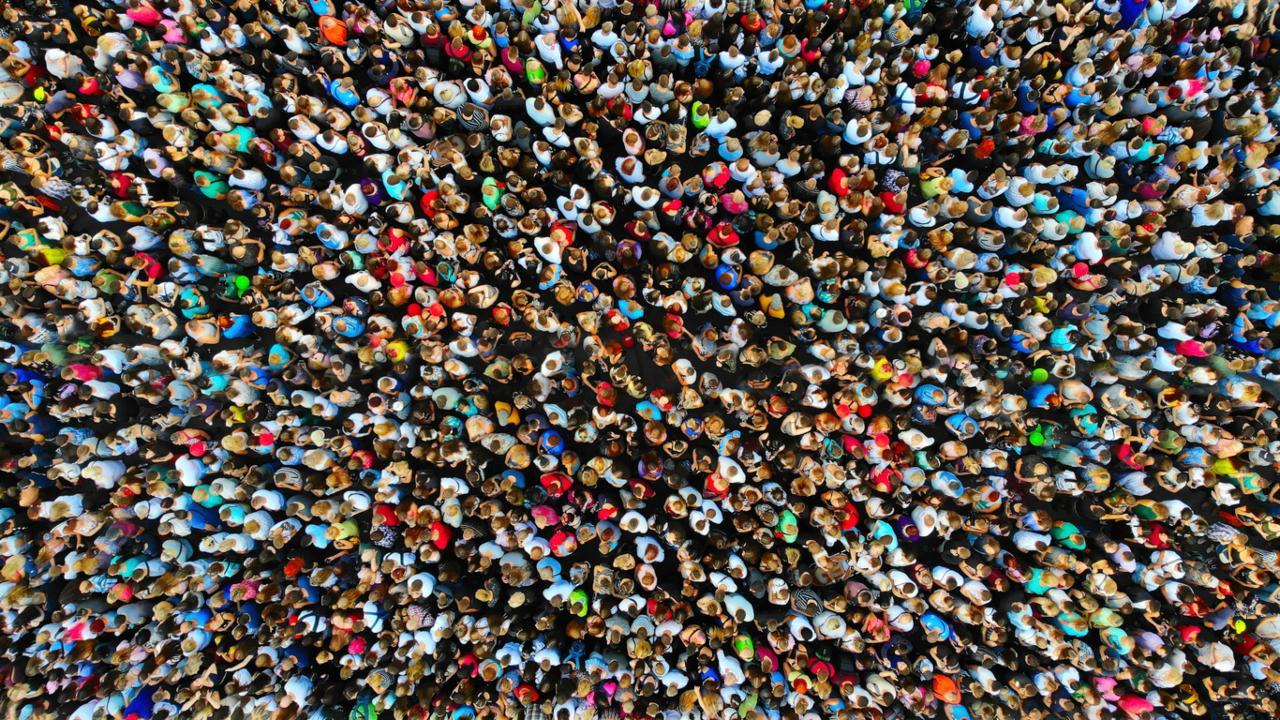 China’s demographic crisis will deepen in 2022 as its population declines due to a falling birth rate for the first time since 1961, the country’s statistics office said on Tuesday. Most populous country.

The NBS announcement comes at a time when China’s economic growth has slowed to its second lowest level in five decades, with a modest growth of three percent in 2022.

According to the recent report World Population Prospects 2022 by Population Division, United Nations Department of Economic and Social Affairs, India is projected to surpass China as the world’s most populous country in 2023.

According to the report, India’s population is estimated to be 1.668 billion in 2050, surpassing China’s 1.317 billion by the middle of this century.

China and India are countries with large populations and we have ample resources in the workforce. Chinese Foreign Ministry spokesman Wang Wenbin said that this is a strong internal dynamic for economic development.

He said that both the countries should take advantage of their population dividend to develop each other’s respective national development and contribute more and more to the international community.

According to the NBS, China registered about 9.56 million newborns last year, down from 10.62 million in 2021.

The last time China reported a decline in population was in 1961.

China’s concern is not just a declining population, fueled by the decades-old ‘one-child policy’ that was repealed in 2016, but also a rapidly growing population.

According to the revised policy, Chinese people can now have a maximum of three children. China conducts a nationwide population census every decade, the latest being in 2020.

An NBS official said that in non-nationwide census years such as 2022, China conducts a population sample survey on November 1 each year, meaning the number of deaths in December is not available.

Cai Fang, former deputy director of the Chinese Academy of Social Sciences, said China’s total population size peaked in 2022 much earlier than expected, which means the country’s population will maintain negative growth from 2023 or enter an era of negative growth. , last state.

Yuan Xin, a professor at the Institute of Population and Development at Nankai University’s School of Economics, said negative population growth in 2022 was entering the country’s long-term low fertility rate and an inevitable consequence of China’s population. era of zero growth.

China implemented the third-child policy in May 2021 and launched a series of stimulus measures to boost population growth.

Many cities, provinces and territories across the country have introduced incentive policies such as issuing subsidies to families having a second or third child.

China, previously an agricultural country, has now rapidly urbanized with 920.71 million living in urban areas, an increase of 6.46 million by the end of 2021, totaling 65.22 percent.

The number of permanent residents in rural areas declined by 7.31 million to 491.04 million.

According to NBS data, the share of the urban population in the total population stood at 65.22 per cent, which was 0.50 per cent higher than at the end of the previous year.