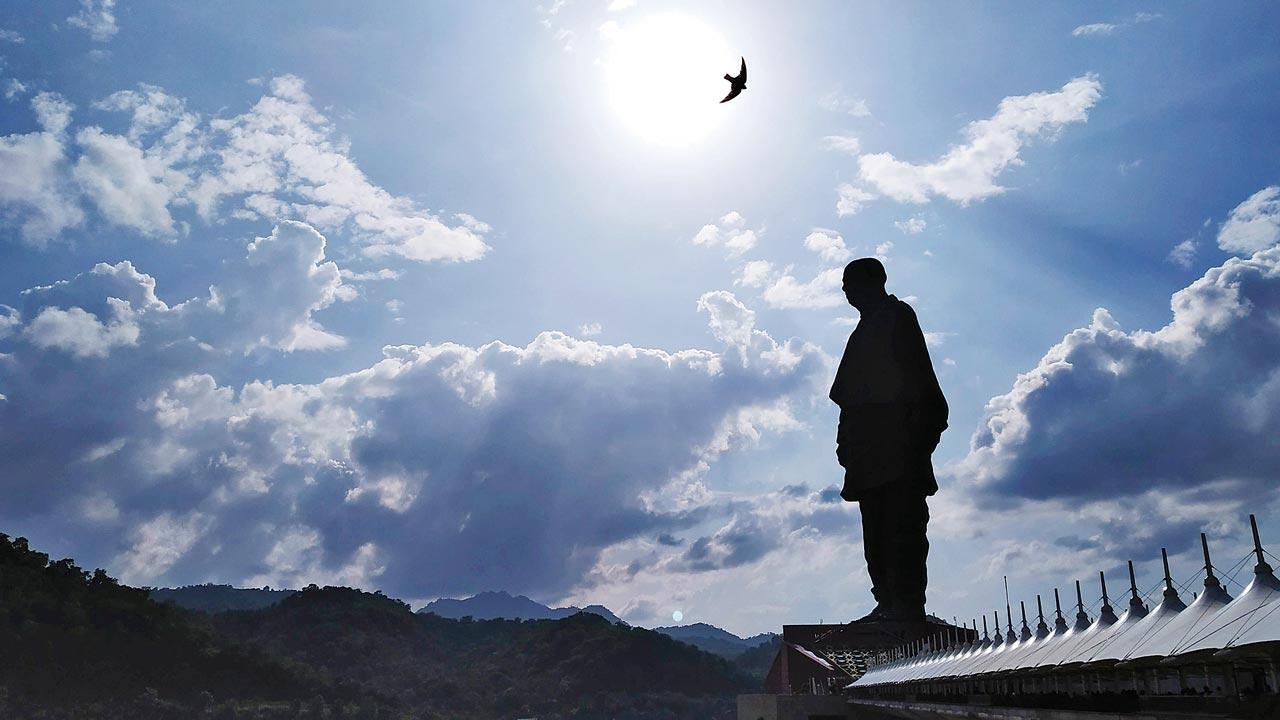 I can’t imagine life in a city that doesn’t have a tall statue of some moderately famous person. This is a sign that there are no interesting people in the city, or that nothing important has happened there. That is why it is always my pleasure to hear of news of a new statue being commissioned, planned or inaugurated somewhere within our borders. We all should accept the fact that a country full of idols is the only country to live in.

Naysayers write off the idols as unnecessary expenses. They make general arguments about how taxpayer money should be used for things like education, health care, or hunger. They want our government to tackle poverty and malnutrition. They go on and on about the need for safe cities and clean roads, just as a statue gets in the way of those things.

Yes, sometimes it is important to allocate some funds to tackle issues like malnutrition and infant mortality rate, but we must also not forget the importance of maintaining appearances. When visitors to our country face tall statues wherever they go, only then can they help spread the message of how great we are as a nation.

According to the Global Statistics Report 2021, poverty in India is set to increase. It is estimated that an additional 150-199 million people are falling into poverty by the end of 2021 due to the pandemic, adding to the 7 percent of our population already living in extreme poverty. These grim facts and figures need to be countered with prudent spending. If the world stops caring about how poor we are for a few months, the problem may solve itself. And what better way to distract the world than with some scintillating sculptures of successful Indian men and women?

It’s not that we lack people to celebrate. First of all, I propose that there should be a statue of every Prime Minister in every state. It serves two purposes: first, by reminding all Indians that we have a Prime Minister; Second, by showing visitors how much respect we have for those elected to power. This also boosts morale, because every poor person who sees these statues will be inspired to behave selflessly like our politicians.

Film stars and cricketers should also be honored with idols, as everyone knows how important they are to our overall well being. If it was not for cinema and cricket, we would all be angry and sad, which is why his talent should be celebrated. These are also the kind of statues that will attract a large number of visitors, considering how many devoted fans our country can have.

I also believe that our prominent business barons need idols of their own, because they are the ones who move this country forward. Yes, many of them abscond with our money, but those who choose to stay and keep our public property safe should be honoured. Handing over our airport, land and data is one thing, but nothing really shows respect like the tall statues of themselves outside their private residences.

Most of the tallest statues in the world are in Asia, which is not surprising. Surprisingly, India is the only country on the list that has the tallest statue of a politician instead of a divine being. This proves that the line between ministers and gods is as thin as it has always been here. Another good thing about the Statue of Unity is its low cost of Rs 2,700 crore, which will easily be recovered in the next quarter of a century.

Obviously, the main causes of poverty in India are unemployment, famine, malnutrition and illiteracy. A government that truly cares about its people will certainly focus on addressing these problems, but will also keep in mind that perception often matters a lot more than anything else. If we continue to put up expensive statues that do not serve any purpose, it shows the world that we are a country with money to burn. It tells the world that we have solved all our problems and are ready to party because we can.

I look forward to an India where every street corner has a statue of some local figure, because only then will I know that the rest of the world can take us seriously.