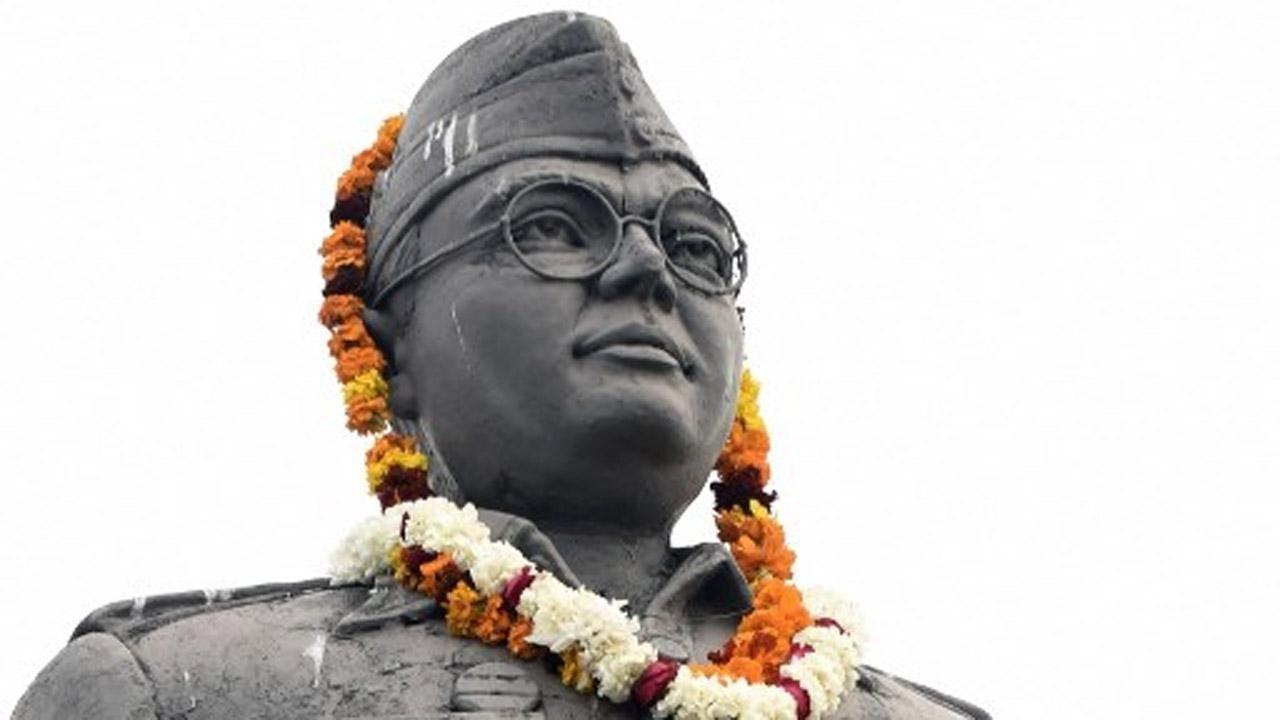 The Indian Embassy in Germany informed on Twitter that Dr. Anita Bose Pfaff has also signed the guest book ‘Jaihind’.

Meanwhile, in a first, India will start Republic Day celebrations from January 23 instead of January 24 to include the birth anniversary of freedom fighter Netaji Subhas Chandra Bose.