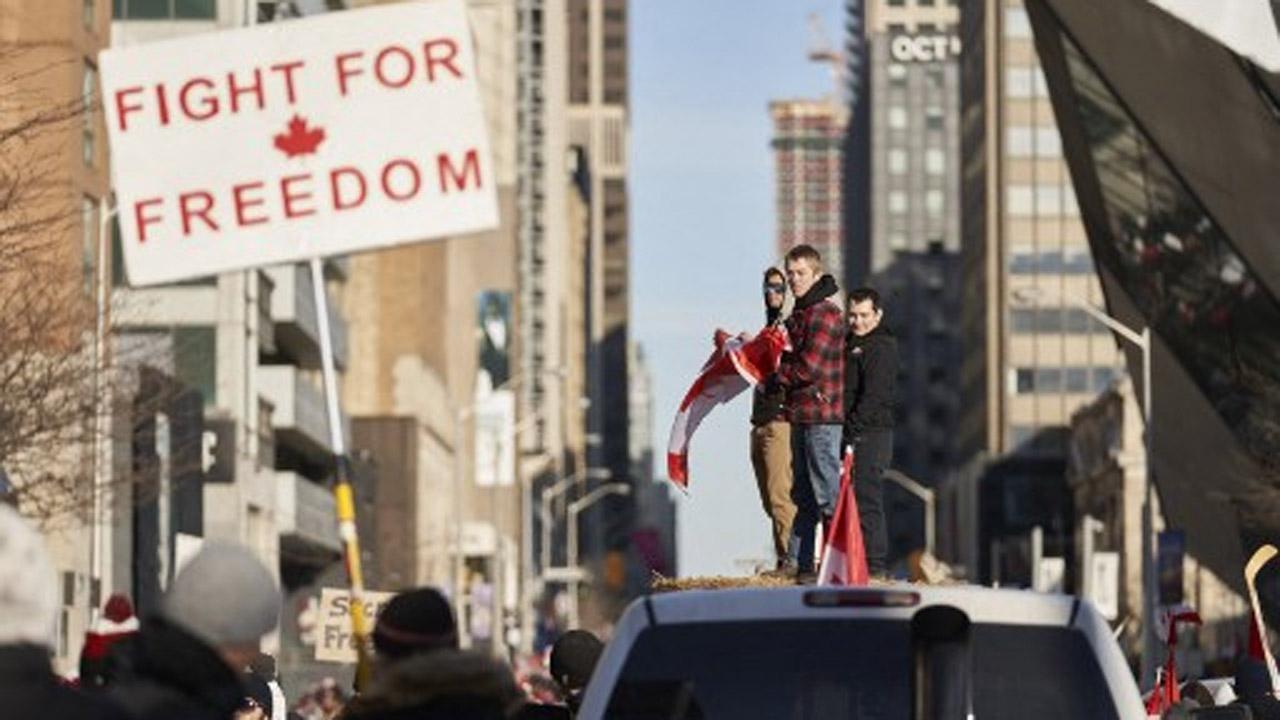 Amid the ongoing protests in Ottawa, India has advised its citizens living in Canada and those planning to travel to the country to avoid areas where demonstrations are taking place, asking them to follow instructions from local authorities, including a curfew. has urged. “In view of the current situation, Indian citizens in Canada and those planning to visit Canada are advised to take a high degree of caution and remain vigilant, avoiding areas where demonstrations and large gatherings are taking place, such as downtown Ottawa, follow: Instructions from local authorities, including curfews, and to monitor local media for information on ongoing demonstrations and the evolving situation, said an advisory issued by the Indian High Commission, Ottawa, on Tuesday.

Protests are currently taking place in several other major cities, including the Canadian capital Ottawa and Toronto, with road blockades, demonstrations, large gatherings and general strikes. This has led to a shortage of transport, public transport and essential commodities including food and water, the advisory said. “Due to the current situation, a state of emergency has been declared for the City of Ottawa. Traffic and services are likely to continue to be impacted and local authorities in other major Canadian cities may also impose curfews or other restrictions at short notice, “Added it. Meanwhile, a special emergency helpline (+1) 6137443751 has been set up at the High Commission in Ottawa to provide assistance and guidance to Indian citizens in distress due to the ongoing unrest in Canada.

“Indian citizens in Canada are also encouraged to register with the High Commission of India in Ottawa or the Consulates of India in Toronto and Vancouver through their websites, or the MADAD portal madad.gov.in to register with the High Commission and Consulates Will enable better way. Connect with Indian citizens in Canada in case of emergency,” the advisory said. The current wave of protests against the COVID-19 measures began when thousands of protesters gathered in Ottawa, who crossed the US-Canada border. Strongly opposed the vaccine mandate for truck drivers