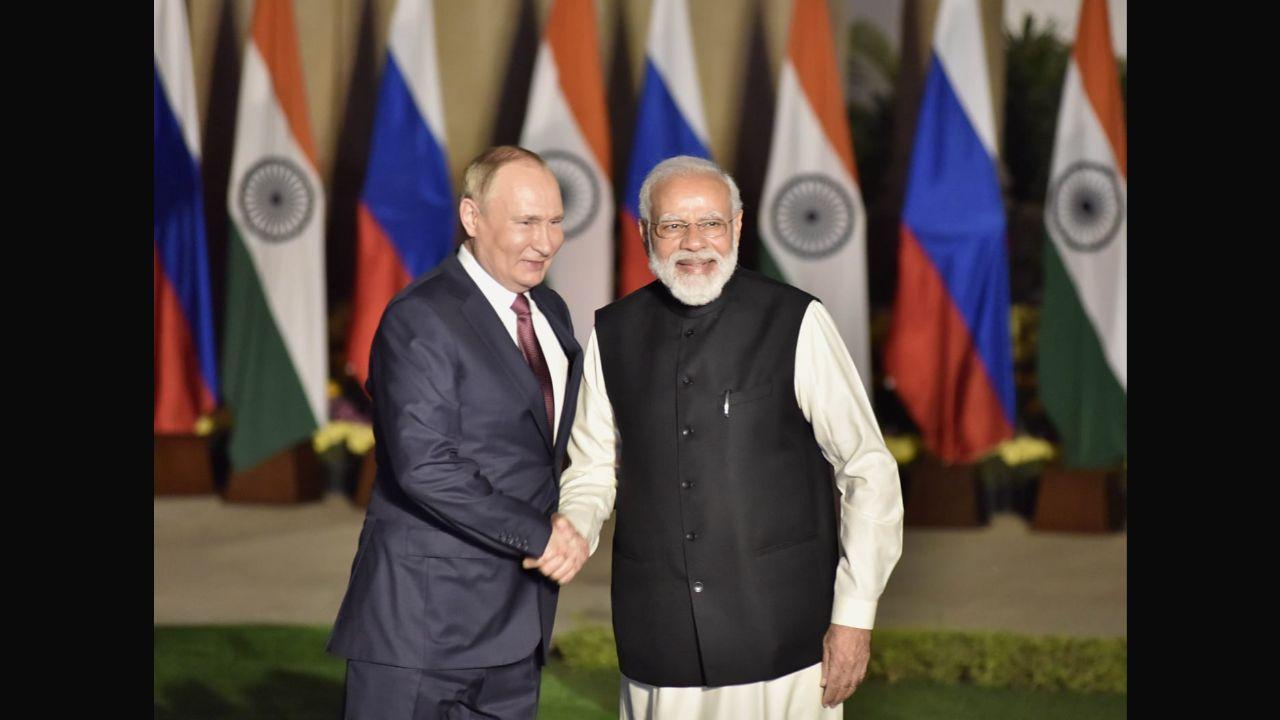 Prime Minister Narendra Modi held a telephonic conversation with Russian President Vladimir Putin on the situation in Ukraine and called for an immediate end to the violence, emphasizing concerted efforts by all sides to return to the path of diplomatic dialogue.

According to the Prime Minister’s Office (PMO), President Putin briefed the Prime Minister about the recent developments regarding Ukraine. The Prime Minister reiterated his longstanding conviction that differences between Russia and the NATO grouping can only be resolved through honest and sincere dialogue. “The Prime Minister called for an immediate end to the violence and called upon all parties to make concerted efforts to return to the path of diplomatic dialogue and dialogue,” the PMO said.

The Prime Minister also conveyed to the Russian President India’s concerns regarding the safety of Indian citizens, especially students, in Ukraine, and conveyed that India accords top priority to their safe exit and return to India. The leaders agreed that their officials and diplomatic teams would maintain regular contact on issues of topical interest. Earlier today, Putin said that special military operations were being launched in the Donbass region “to protect” the people. He also warned other countries that any attempt to interfere with Russian action would have “consequences”.

Leaders of several countries, including the UK, US, Canada and the European Union, have condemned Russia’s military operations in the Donbass region. In addition, many Indian nationals and students are stranded in Ukraine. The Indian Embassy on Thursday issued the third travel advisory for Indian citizens/students. The mission asked Indians to be aware of their surroundings, stay safe, do not leave their homes unless absolutely necessary and insisted on carrying their documents at all times.