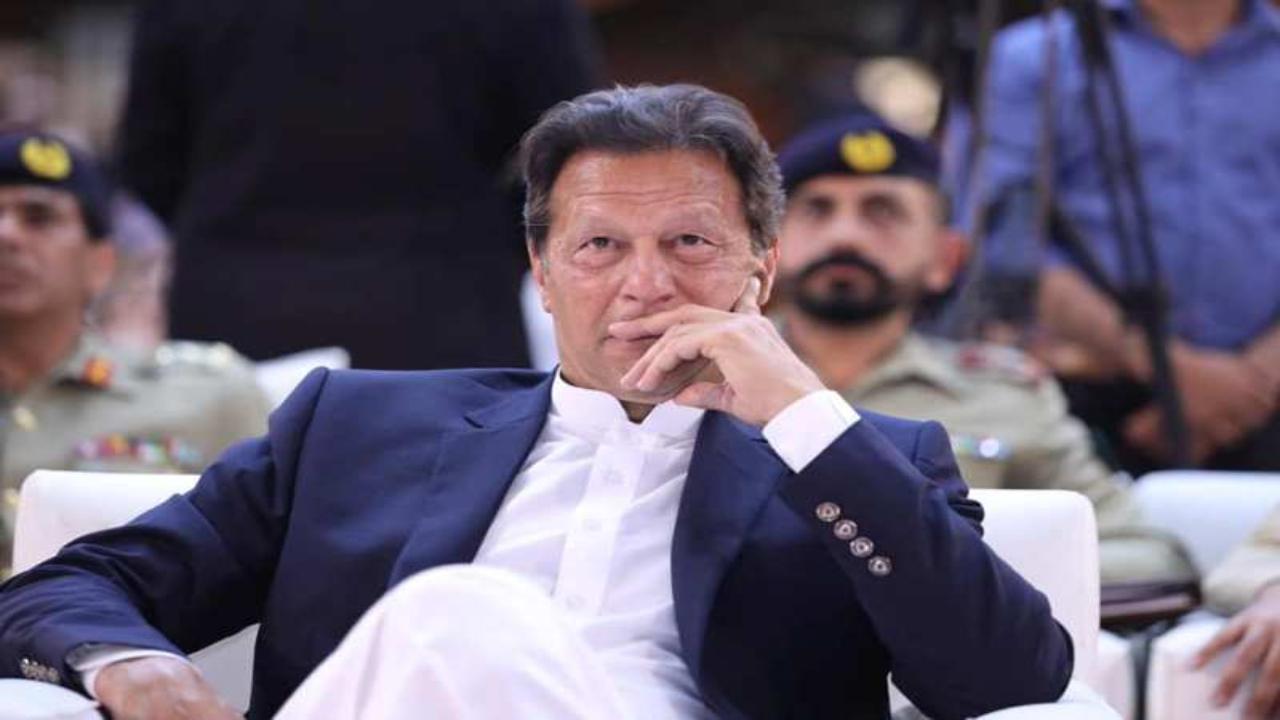 The former information minister said PTI came to power on its own after 22 years of effort. He said that the party was removed from power under a conspiracy.

“And in that conspiracy, some generals were involved, no doubt about it and the establishment actually played a very active role in the removal of Imran Khan. In fact, the last army chief was [also] Actively involved in sending our government home,” Chowdhury said, as quoted by The Dawn.

According to Chowdhary, the ruling establishment had control over the parties associated with PTI in the previous government.

The former Pakistan minister said that his party was not against the army. “In Pakistan, unelected institutions such as the judiciary and the military exercise powers beyond the constitution [in the past]Which is known to all,” he said according to The Dawn.

The report said, “Khokhar, while speaking during a TV interview, said that the evidence of the no-confidence motion is coming to the fore.”

Dawn quoted Bol News as saying that recently PTI chief Imran Khan alleged that Bajwa had planned to assassinate him and impose emergency in the country.

The shocking allegation was made during his interaction with a team of Bol News in Lahore. Bol’s Lahore bureau chief Syed Kharwar Abbas quoted Khan as saying that he would make “more revelations” during his press conference regarding the attempt on his life in Wazirabad.

Despite several attempts by the PTI government to stop a no-confidence motion in the National Assembly, Prime Minister Imran Khan was thrown out of power after he lost a mandatory trust vote by a Supreme Court ruling.

In the 342-member House, 174 members voted in favor of the resolution, while members of the ruling Pakistan Tehreek-e-Insaf (PTI) abstained during the voting.

However, planning to move the resolution against the country’s prime minister took months.