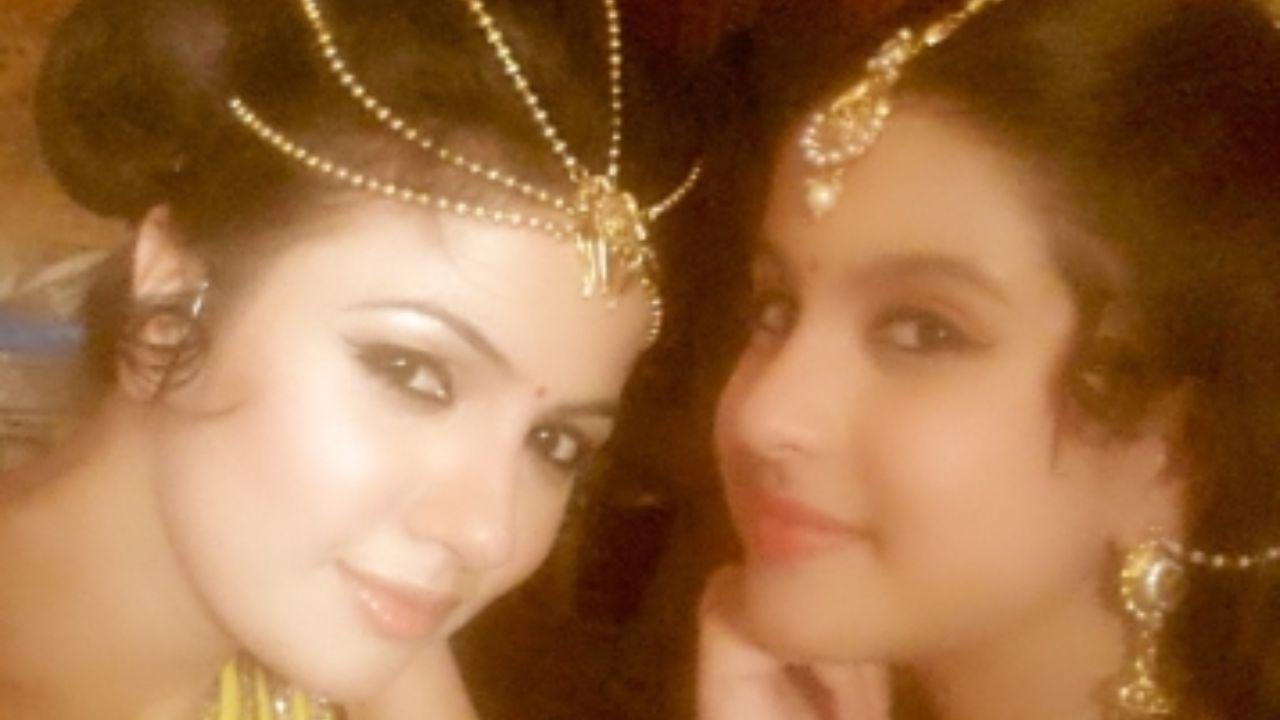 Imlie actress Preet Kaur Nayak recalls working together Tunisha Sharma In the 2015 historical drama `Chakravarti Ashok Samrat`. Tunisha, who was then barely in her teens, played the role of Princess Ahankara in the serial and Preet appeared as Rani Subrasi. Preet recalls meeting Tunisha for the first time inside a vanity van where she was getting her make-up done for her role.

Reminiscing about 2015, Preet told IANS: “I still remember seeing a beautiful and attractive face very calmly getting her make-up done. Then she introduced herself to me saying she was from Chandigarh. Saw the Punjabi spirit.” She was a very happy child at that time and used to call me ‘Didi’. Preet said the late actress was a “talented singer” and was full of beans.

“She was very young and I remember she sang ‘Jo Bhegi Thi Dua’ in a sad voice,” Preet recalled. “I wondered how such a small child could sing such a strong song and at a certain point I was shocked to find in her voice an intensity which I could not bring. She sang this song so beautifully that I asked her Sing it over and over again. She was a very talented singer and actress, always happy and full of energy.”

Preet said that after the show they only met and connected on Instagram or WhatsApp. “Unfortunately, we were not in regular touch. Sometimes, Tunisha would congratulate me on WhatsApp or Instagram.” Preet has worked in popular TV shows like ‘Sabki Laadli Bebo’, ‘Ram Milai Jodi’, ‘Fear Files: Darr Ki Sachchi Chikr’ and ‘Savdhaan India’.

Tunisha was found dead on the sets of ‘Ali Baba: Dastan-e-Kabul’ in Vashi, Mumbai. He is believed to have committed suicide. her ex-boyfriend and co-star Sheezan Mohd Khan He has been arrested due to a complaint filed by his mother against him.