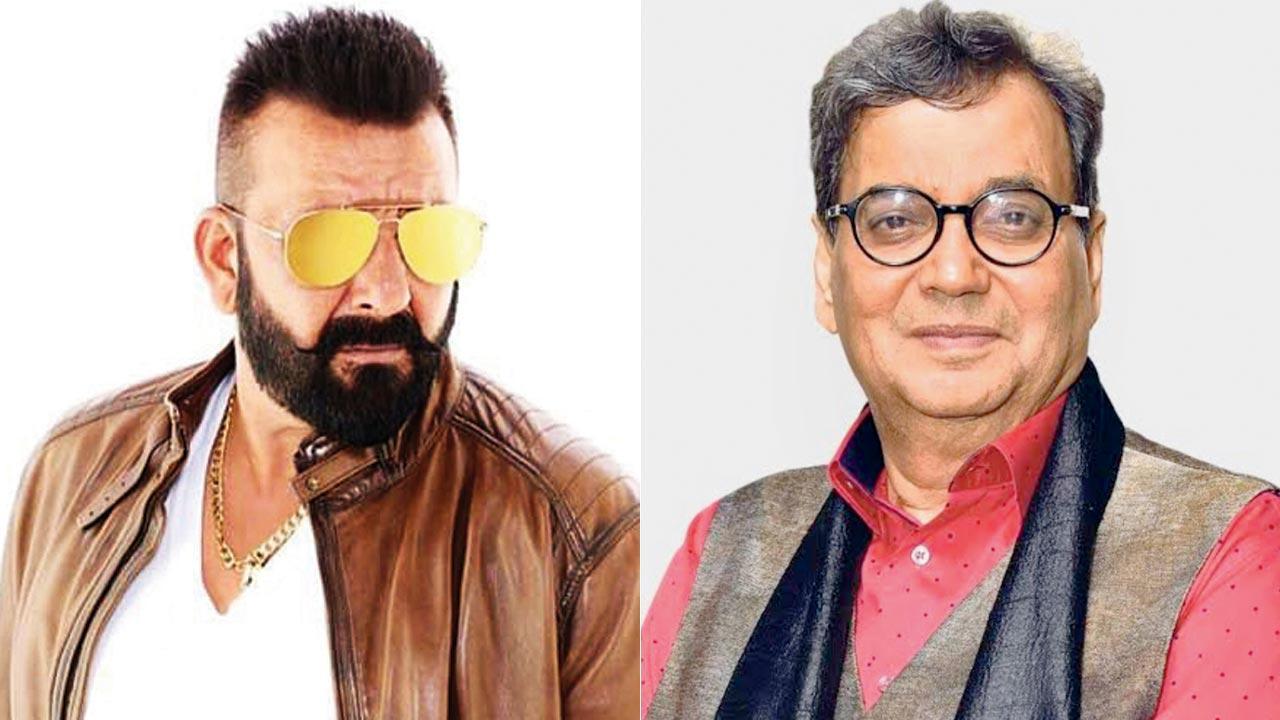 Subhash Ghai believes that the secret of his long innings in films lies in his ability to rediscover himself. Keeping in mind the changing tastes of the audience, the filmmaker has now forayed into the world of OTT with 36 Farmhouse. Helmed by Ram Ramesh Sharma, the ZEE5 film stars Tripling fame Barkha Singh and Vijay Raaz’s Amol Parashar.

“Every decade or so, a big change happens in the world—[be it] Technology or Cinema. Change is inevitable, and you have to adapt to it,” says Ghai, explaining his need to explore the digital medium. “Over the last three years, OTT has been a popular medium. I wanted to present fresh material, but I had to understand the grammar of the new medium. I gladly accepted [the new lessons] Because I think about tomorrow and never connect with my past. With OTT, psychological thrillers and hard-hitting dramas have found favor with the audience. Ghai, however, hasn’t shied away from the genre he’s best known for—the family drama. “People in India have been watching movies for over 80 years and are addicted to a certain kind of family entertainment. It is a misconception that OTT is only for those youths who [watch shows with a generous dose of] Sex and violence. ,

Now that his latest offering is out, the director can focus on his next film. He revealed that before the pandemic, he had developed a topic with Sanjay Dutt. “I wrote a [script] Titled Khalnayak Returns for Sanjay Dutt, but the pandemic stalled everything. I had to announce a few films as well.”